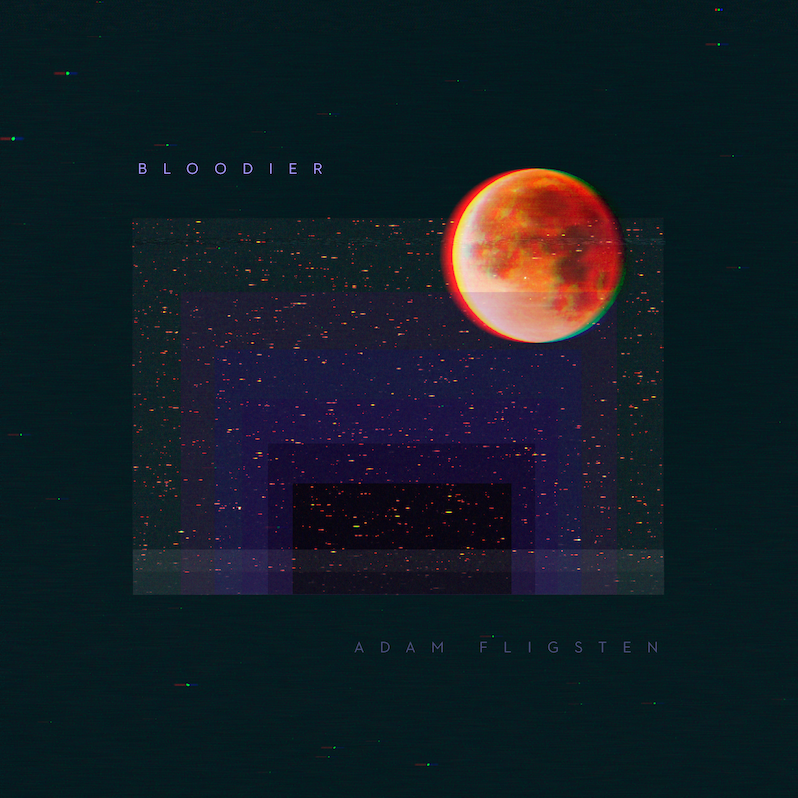 On May 30, Los Angeles-based electronic composer Adam Fligsten will release his new album, Bloodier. And today, Treble is premiering a new track from the album, titled “Tendril.” The track is atmospheric and warm, not quite ambient but entirely free of beats. It’s reminiscent of early M83 instrumentals, or Boards of Canada at their least eerie and apocalyptic, with waves of synth washing over each movement, and a balance of serenity and melancholy. It’s gorgeous stuff, meditative but carrying a subtle tension.

Fligsten’s background includes scoring work for the video game Outreach, which was made entirely from synthesizers from the Soviet Union, as well as some work on Marvel v. Capcom: Infinite. Listen to the Adam Fligsten “Tendril” track stream below.