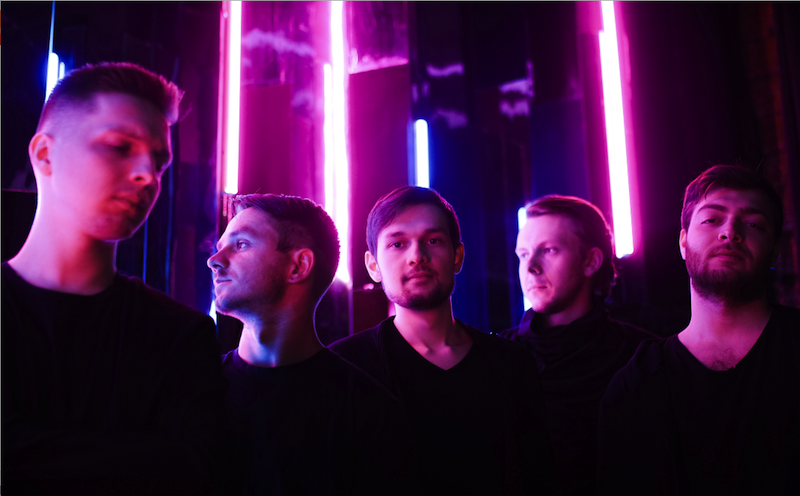 On Tuesday, Russian post-rock outfit Aesthesys will release their new album Achromata. The band has already shared a handful of tracks from the album, including the disorienting tonal shifts of “Grauer Wald” and the gorgeous instrumental sounds of “Marea.” And today, Treble is streaming the entire album ahead of its release. It’s an ambitious and sprawling work, at times mournful and delicate in its production, in others heroic and powerful. The group finds common ground between the warm soundscapes of The Album Leaf and the intense climaxes of Mogwai and Explosions in the Sky. It’s breathtaking, emotional stuff, and the full album can be streamed below.

Pre-orders for the physical album can be found via Narshardaa Records’ Bandcamp page.