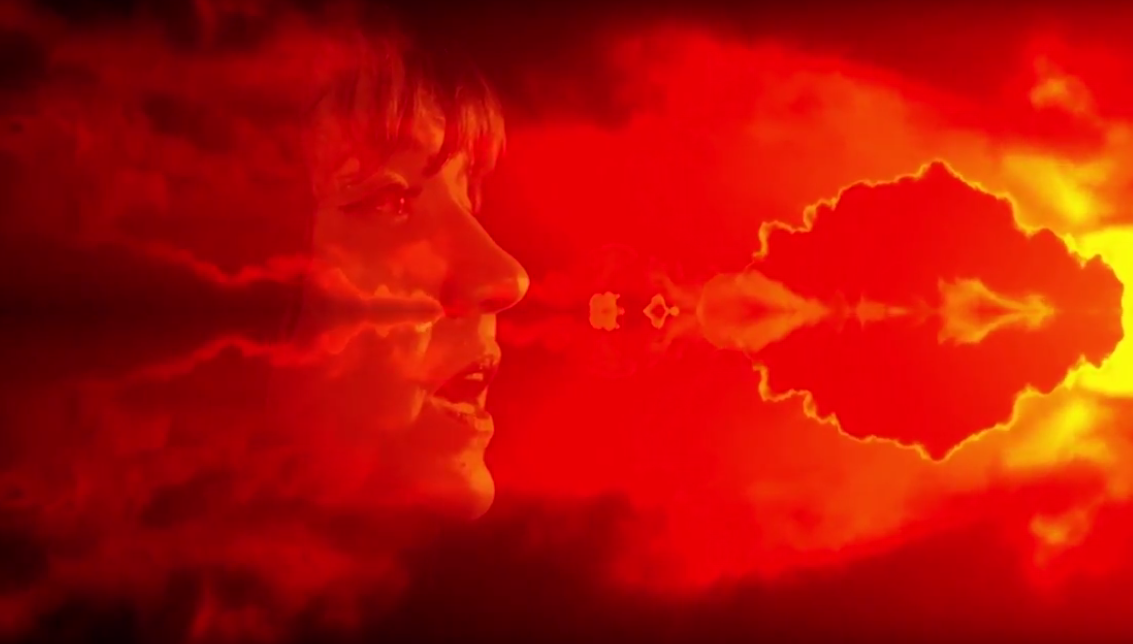 Los Angeles/Yucca Valley band Earth Moon Earth released their self-titled debut album last month, which is a psychedelic and atmospheric record heavy on synthesizers, moody ambiance and catchy melodies. And today, Treble is premiering a new video from the band for their single “It Begins,” which is an accessibly trippy clip. Kaleidoscopic mirror images abound amid space imagery and colorful washes, while the song itself bridges a spacey vibe in the vein of Mercury Rev or Spiritualized with a pop center. It’s a gorgeous and just slightly otherworldly offering from the band, whose members have performed with Jim White, Radar Bros., David Byrne and The Freeks.

“Watching someone you care for take a path of negative living and using space as the metaphor,” says the band’s vocalist Gabba Evaro. “Stating we can only lead by example and hope you can find life’s light.”

Watch the Earth Moon Earth “It Begins” video below, and take a look at their upcoming tour dates, which includes the fifth annual installment of their Yucca Man Shakedown festival.