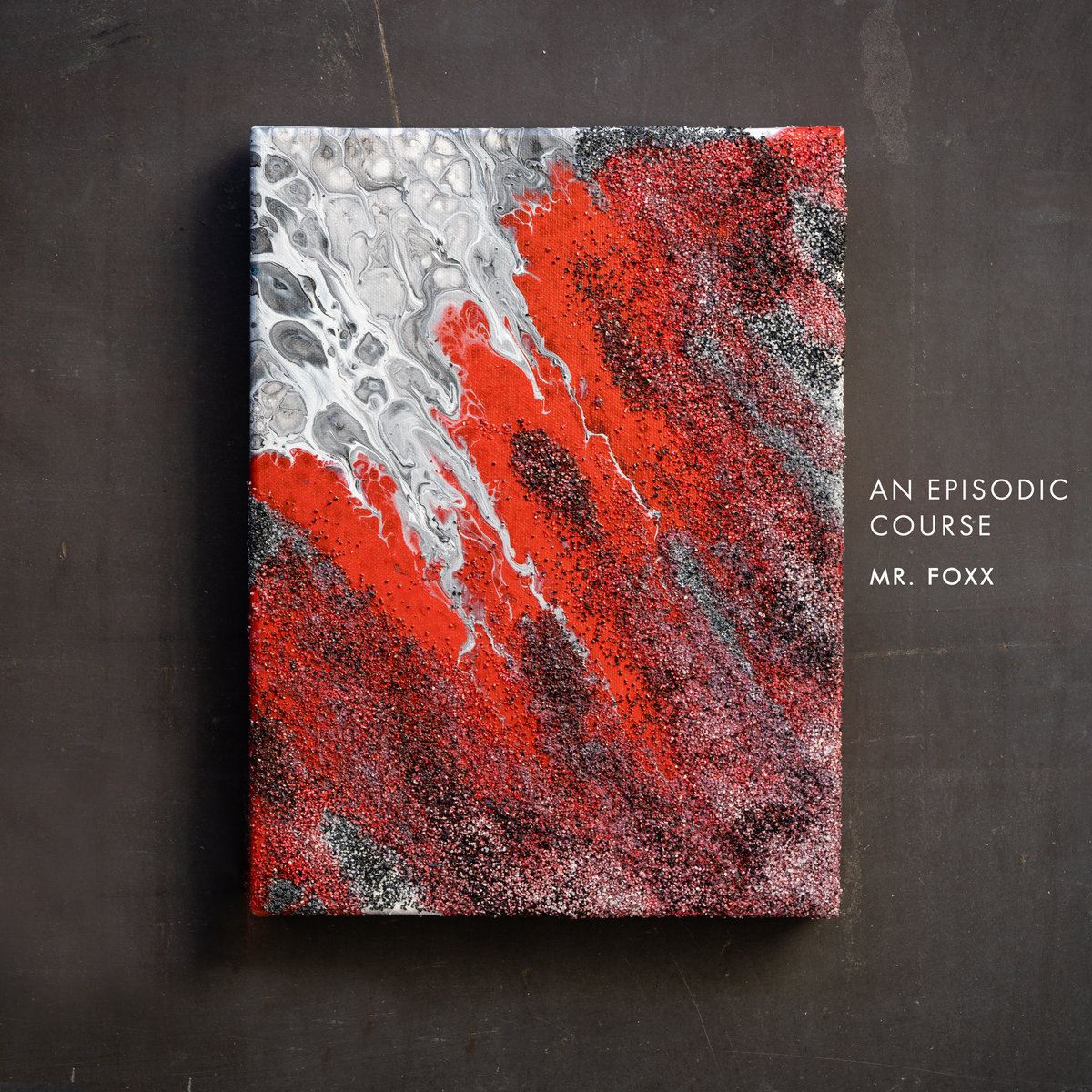 San Diego-based artist Brian Strauss splits his time between his doomy shoegaze band Of Ennui and his solo ambient project Mr. Foxx. In fact, he’s been quite busy with the latter in the past year, having delivered seven new releases via Bandcamp in the past year (many of them one lengthy track each). And he’s likewise starting off the new year with a set of new music titled An Episodic Course, due out officially later this month. The album is a darkly haunting set of delicate ambient and drone music, with moments that resemble Tim Hecker or Oneohtrix Point Never, and others that go into more ominously cinematic territory, like the unsettling “Trypophobia” (which takes its name from a similarly unsettling concept). Before the album is officially out, Treble is premiering it in its entirety. Stream it below.