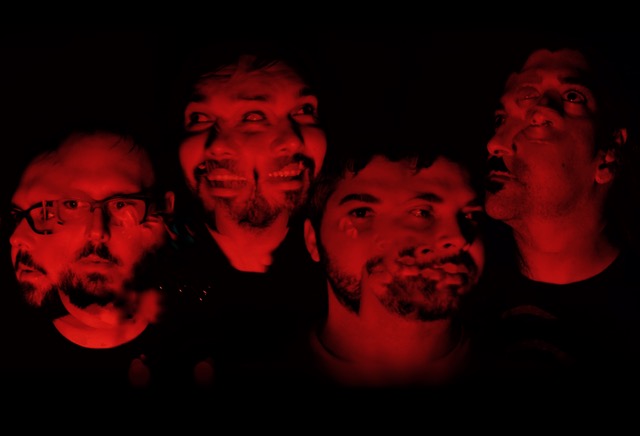 OhCult (pronounced “occult”) is a new band from San Diego that includes members of Bosswitch, Hours, Poor and Bleak Skies, and they’ve just released their first song. Treble is premiering the new track, “Bring Your Own Rope (B.Y.O.R.)”, which is a brutal, gnarly, yet accessible slab of rhythmically complex post-hardcore. It contains elements of some of San Diego’s hardcore past, such as Heroin and Swing Kids, as well as the relentless menace of Gospel or United Nations. It’s an absolute beast, and it’s a thrill to be able to share a track with this much abrasion and energy.

Listen to OhCult’s debut single below.

OhCult’s first show is at Soda Bar in San Diego on January 24.