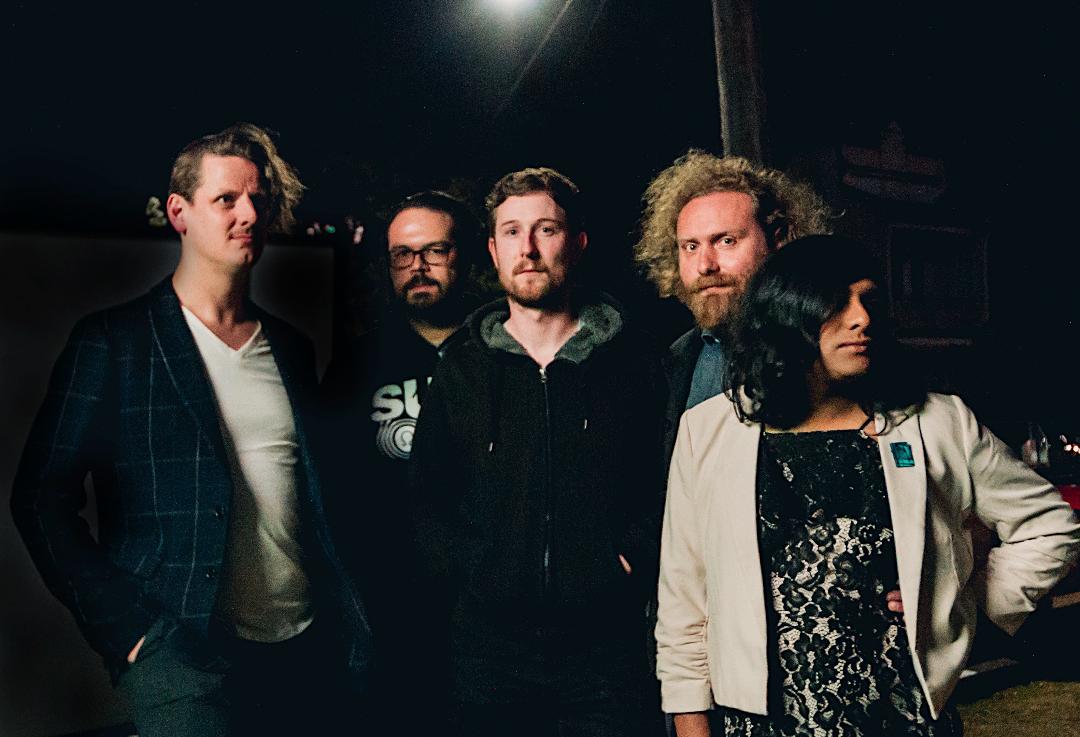 On Friday, Australian band Tangents release Stents + Arteries, a new three-track EP via Temporary Residence. And today, Treble is premiering the new EP in its entirety. True to the hint in the EP’s title, the 20-minute release is built around beating heart sounds, and that organic thump provides an opening rhythm that gradually unfolds into an atmospheric set of music that blends jazz with electronic and post-rock sounds. The group, whose debut album was featured on our list of the 10 Best Jazz Albums of 2016, isn’t easily categorizable, and they’ve earned comparisons to everyone from Four Tet to Can, as well as some of the more innovative contemporary jazz artists. Stents + Arteries maintains that bold foray into genre-splicing sounds throughout its three diverse and stunning compositions.

Listen to the exclusive Tangents Stents + Arteries stream below and take a look at its artwork. 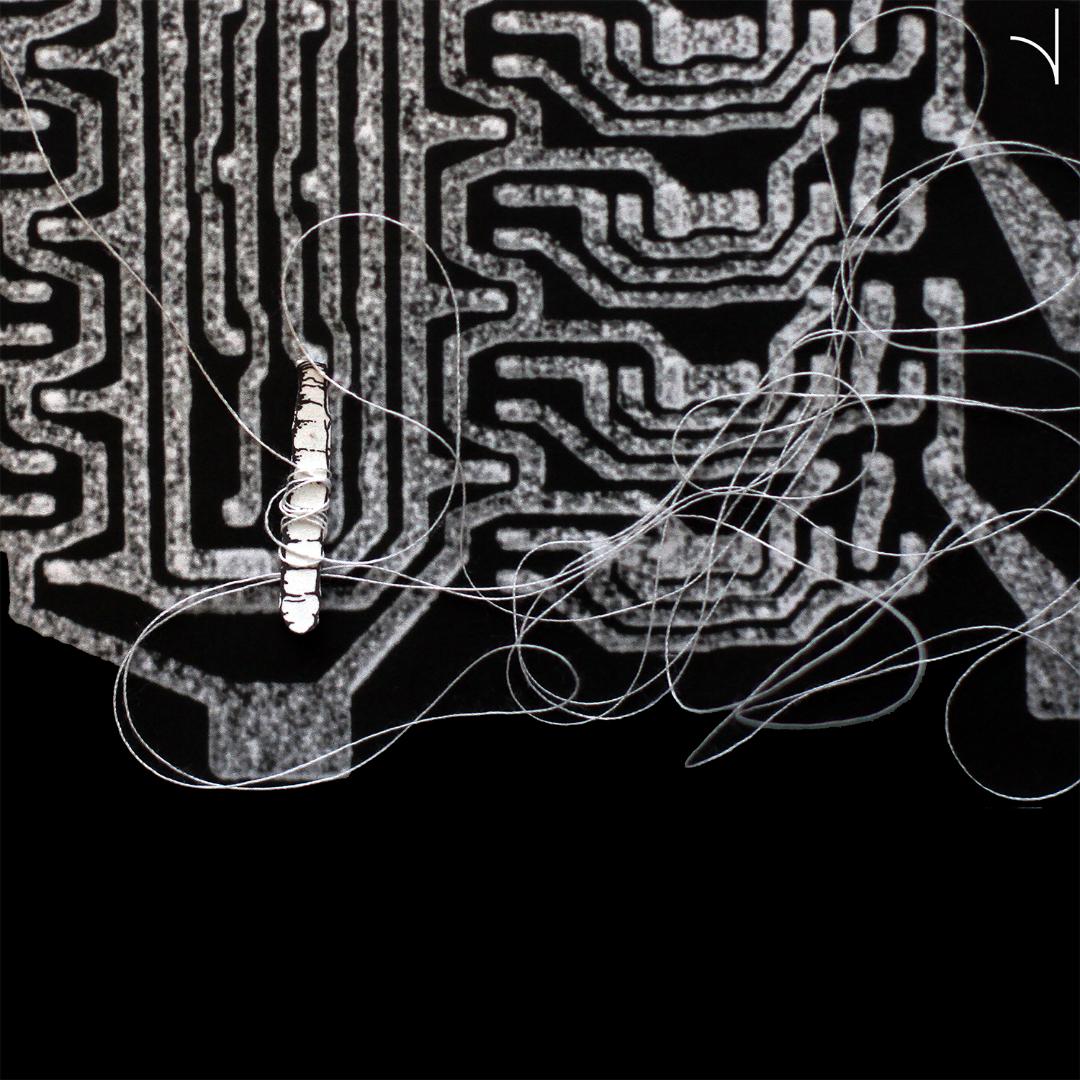