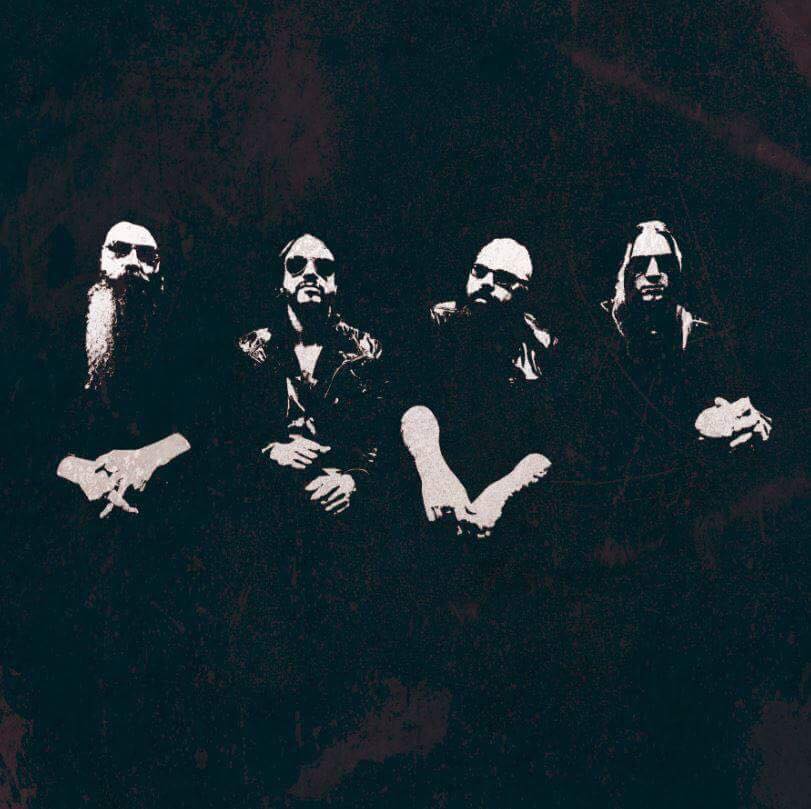 On Friday, San Francisco doom band The Watchers release their debut album, Black Abyss, via Ripple Music. The band features members of Orchid, SpiralArms, Systematic and BlackGates, and their sound is a burly mix of classic doom a la The Obsessed with some melodic sludge in the vein of Corrosion of Conformity. It’s heavy stuff, but with some massive hooks and soaring anthems. And today, Treble premieres the entirety of the album before it’s released. Listen to the full The Watchers Black Abyss stream below, and take a look at the band’s upcoming tour dates. 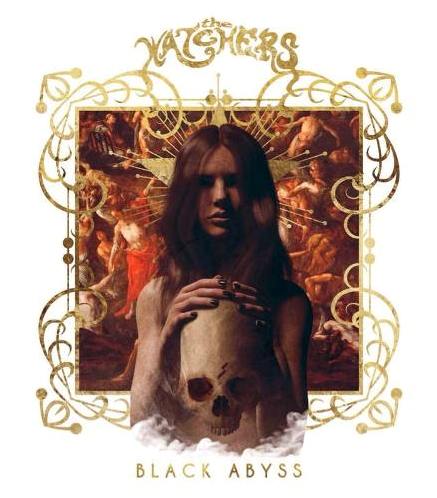