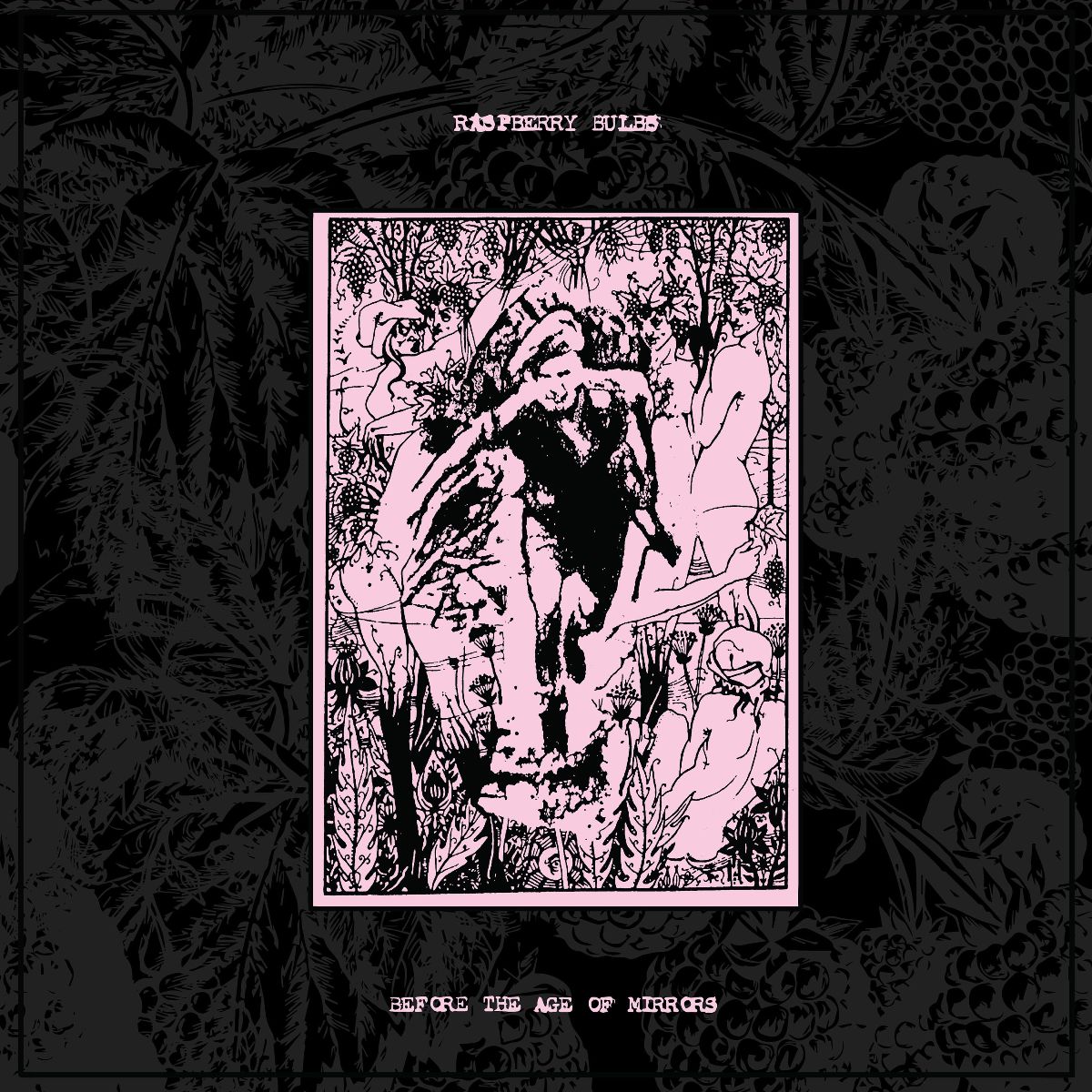 New York hardcore/black metal outfit Raspberry Bulbs (former members of Rorschach and Bone Awl) have signed with Relapse and just announced a new album. On February 21, they’ll release Before the Age of Mirrors, which is their first full-length album in six years. That’s the album’s artwork above and the album’s tracklist below. The first track they’ve released from the album is “Ultra Vires,” which you can hear below.

Raspberry Bulbs Before the Age of Mirrors tracklist:

Raspberry Bulbs’ previous albums, like 2013’s Deformed Worship, were released through Blackest Ever Black, which just announced its closure.