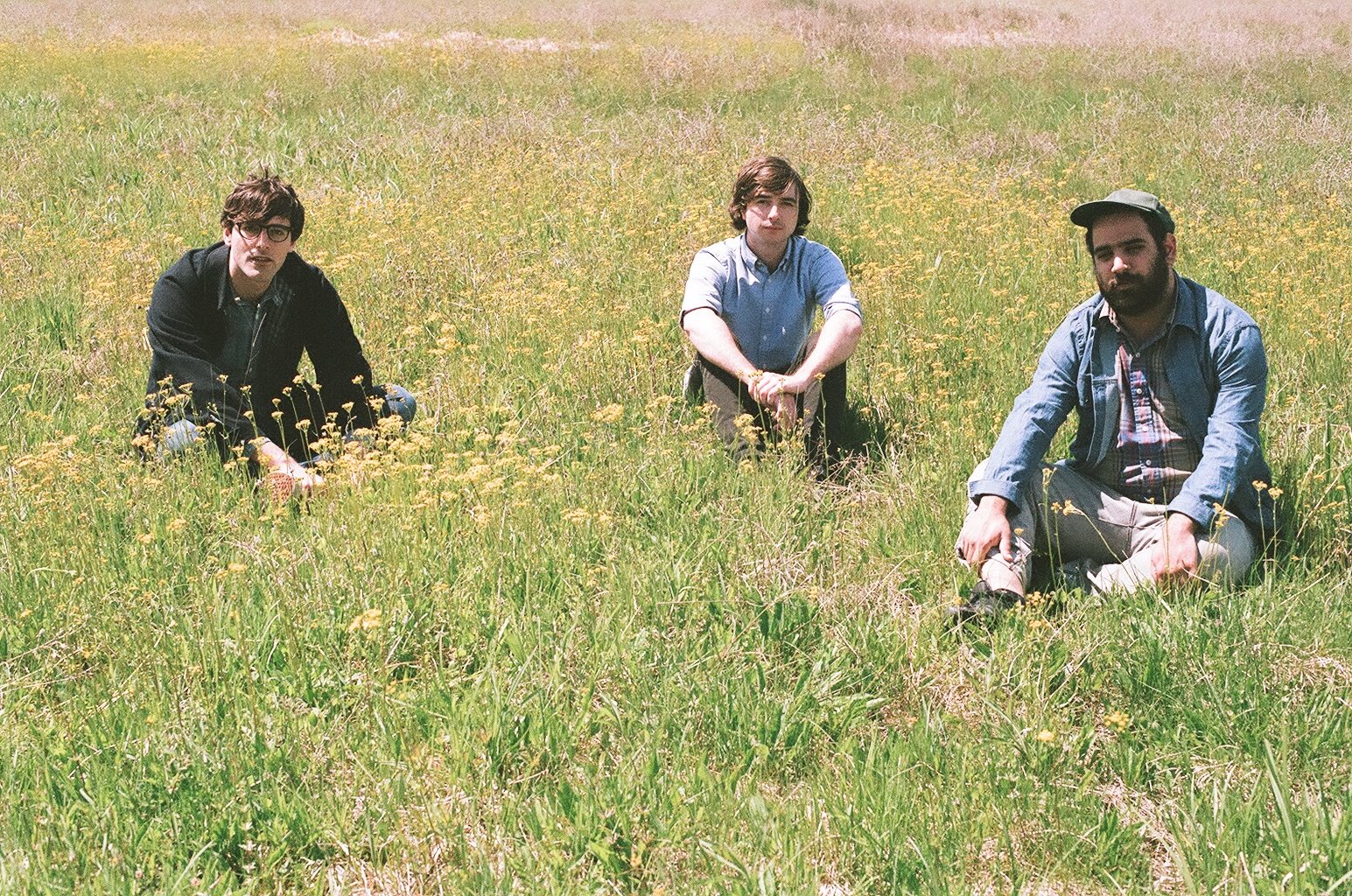 New Jersey jangle pop group Real Estate is busy at work recording their new full-length album and follow-up to 2011’s Days, an album that hasn’t left Treble’s rotation since it was released, basically. This fall, the band also plans to do a brief tour up and down the west coast. Check out the dates below.