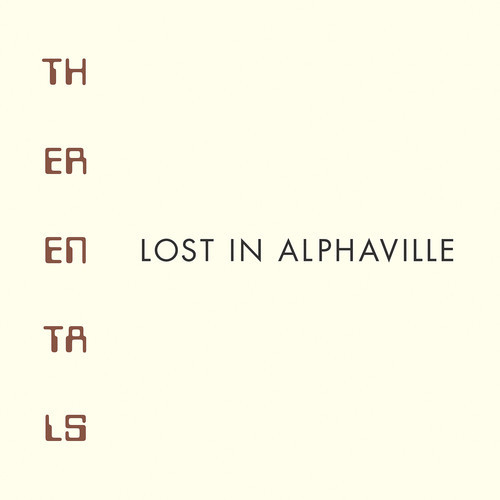 Late last year, The Rentals announced their plans to release a new album — their first in 15 years. Today, the details of that album have been revealed. The new album is titled Lost In Alphaville, and it’s being released on Aug. 26 via Polyvinyl.

The Rentals in 2014 have an entirely new line-up, featuring founder and frontman Matt Sharp, Jess Wolfe and Holly Laessig (Lucius), Ryen Slegr (Ozma), Lauren Chipman (The Section Quartet), and Patrick Carney (Black Keys). Those Black Keys dudes really get around! The band has also revealed the first single from the album, titled “Thought of Sound.” You can stream it below.

The Rentals Lost in Alphaville: