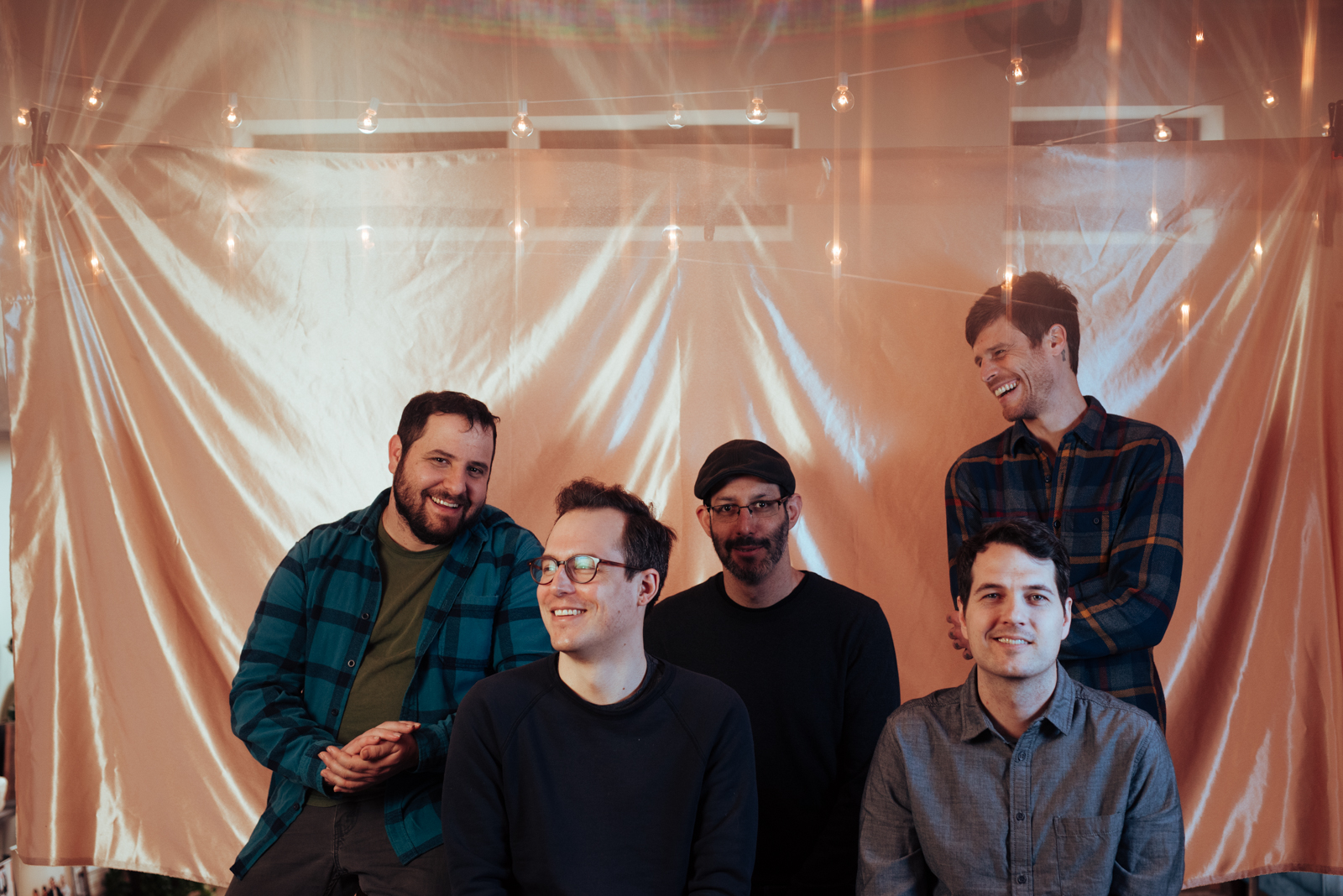 Philadelphia’s Restorations recently announced the upcoming release of their new album, LP5000, out September 28 via Tiny Engines. Today, the band shared the first single from the album, titled “The Red Door.” It’s an urgent, earnest and topical anthem that alludes to the gentrification happening in the band’s home city. “The red doors on all the new buildings feels like some kind of warning sign,” says the band’s singer Jon Loudon in an NPR article. Listen to the Restorations “The Red Door” stream below.