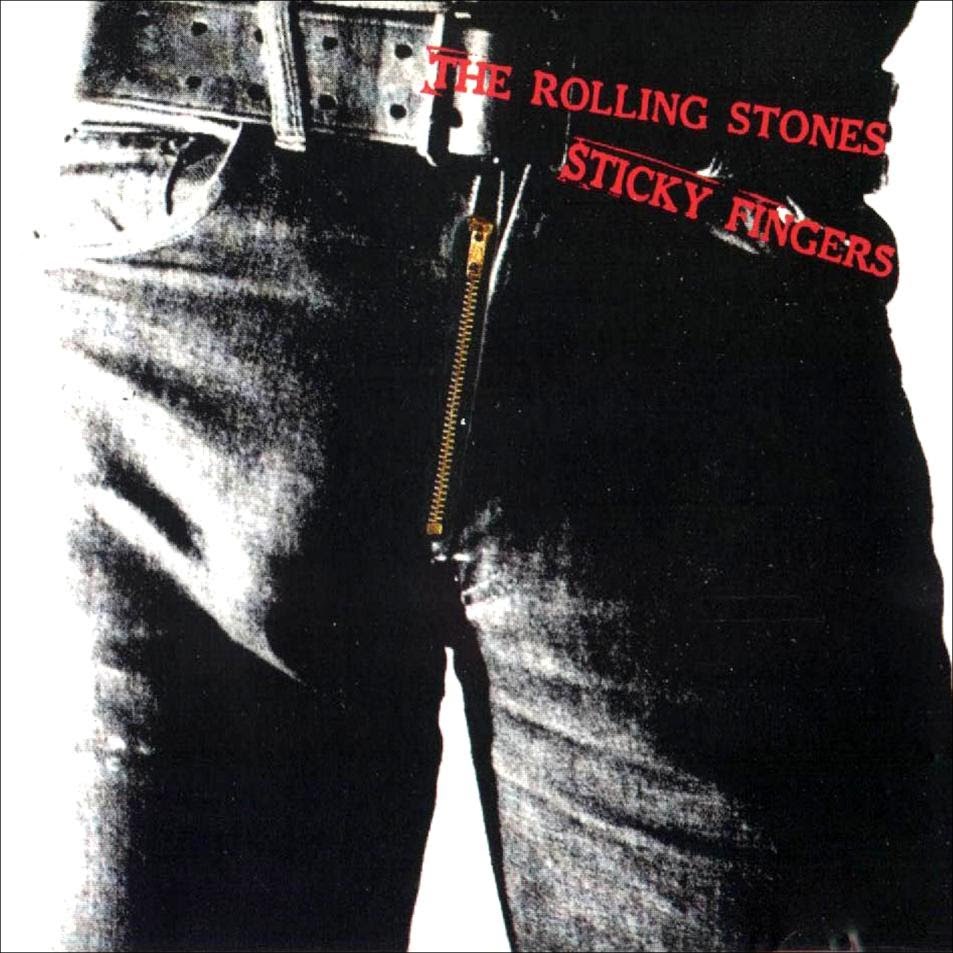 Not many can argue that the sixties didn’t belong to The Beatles. Sure, The Rolling Stones are often mentioned in the same breath, but the Fab Four consistently reinvented themselves while the Stones maintained their bluesy roots. After the turn of the decade, the Beatles were effectively out of the picture, all left to pursue solo success. Meanwhile, Mick Jagger, Keith Richards, Bill Wyman, Charlie Watts and Mick Taylor were getting a brand new start. A live album wrapped up their deal with original record label Abkco, and it had been two years since the band had released any studio recorded material in Let it Bleed. After, and possibly because of, the success of the Beatles’ Apple label, the Stones founded their own label, simply called “Rolling Stones.” Two years worth of noodling around with some odds and ends of songs, combined with rampant drug use and a ‘high on the hog’ lifestyle led to the band’s first record on the new imprint, Sticky Fingers.

Departing from Let it Bleed, gone were Al Kooper’s organs (the keyboards, not his innards), as the band hunkered deeper down into the Delta Blues than they had before. In many ways, Sticky Fingers was merely prelude to the landmark Exile on Main St., even though the album stands strong on its own. In other ways, it is the eulogy and wake for the sixties, whose death lay in the sidewalks of Kent State, in the jungles of Vietnam, and on the cratered surface of the moon, which may or may not be in a movie studio in Los Angeles. The party was over and stark, harsh reality was setting in. So what more apt music could the Stones have chosen to pursue than the morose strains of country and blues?

And so, Sticky Fingers begins with one of the most recognizable guitar riff intros in rock history as “Brown Sugar” begins. Possibly a song about interracial slave whoring, and possibly a song about heroin, the track is one of the Stones’ biggest hits and few delve deep enough to discover its disturbing lyrics. “Sway” is a little more laid back and subdued, definitely portraying the after-effects of the carefree living of the decade before. Jagger possibly reflects on the death of Brian Jones:

The one song that is both the antithesis and the equal of “Brown Sugar” is the magnificent “Wild Horses,” at this point a rock and roll standard. In an odd example of circularity, the song was inspired by the music of Gram Parsons, yet it was Gram Parsons and his Flying Burrito Brothers who recorded the Jagger/Richards song first, one year before Sticky Fingers was released. The weepy delicate country acoustic guitars in the opening are exquisite and Jagger’s vocals have never been so heartfelt. If for nothing else, Sticky Fingers will go down in history as the album with “Wild Horses” and “Brown Sugar.”

The horn-fueled “Bitch,”, the Marianne Faithfull co-penned downer “Sister Morphine,” Jagger’s fake country twang of “Dead Flowers” and the gorgeously orchestrated “Moonlight Mile” round out the second side of the album (hey kids, remember when albums had sides?) in glorious fashion. They didn’t become nearly the hits as the former two songs, but make for a consistently great album.

It would be one more year before the Stones would create, for many, their magnum opus, but Sticky Fingers, with its coarse lyrics, its vulgar Andy Warhol designed album cover and its references to drugs, booze and women was a stunning precursor. Although it wasn’t their most concerted effort at making an album, it turned out, in the long run, to be classic Stones, and a great beginning to the second act of the band’s history. 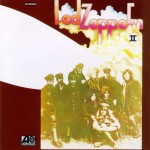 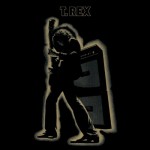 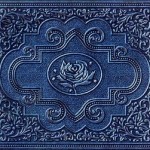