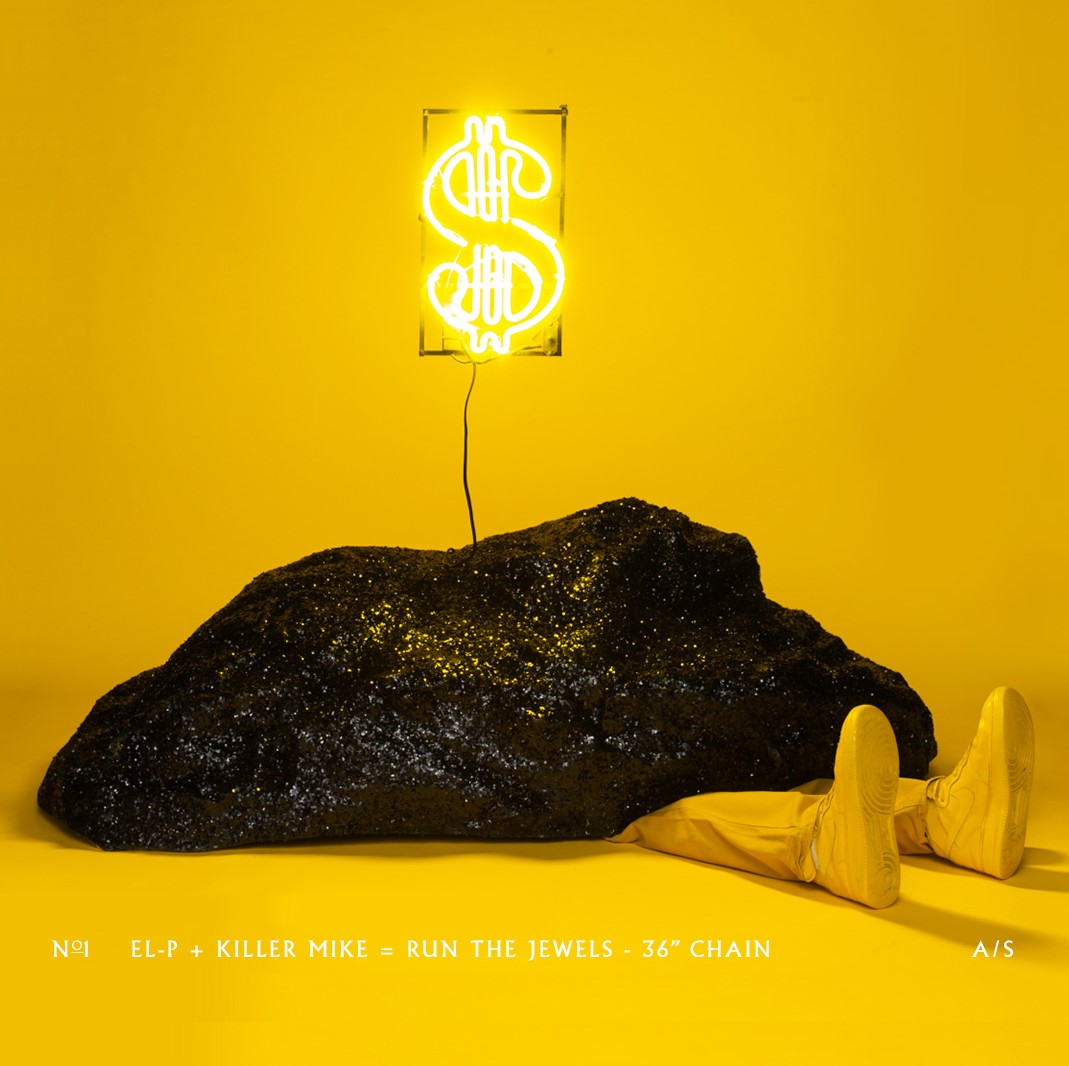 Every summer, Adult Swim launches its summer singles series, offering listeners a brand new, free single to download every week. And every summer, it’s awesome. The 2013 Summer Singles Series has just launched with a track titled “36-inch Chain,” by Run the Jewels (aka Killer Mike and El-P). And down the line, more singles will be revealed from the likes of Mac DeMarco, Marnie Stern, Metz, Andy Stott, Pig Destroyer and Lil B. Check out the full schedule below.