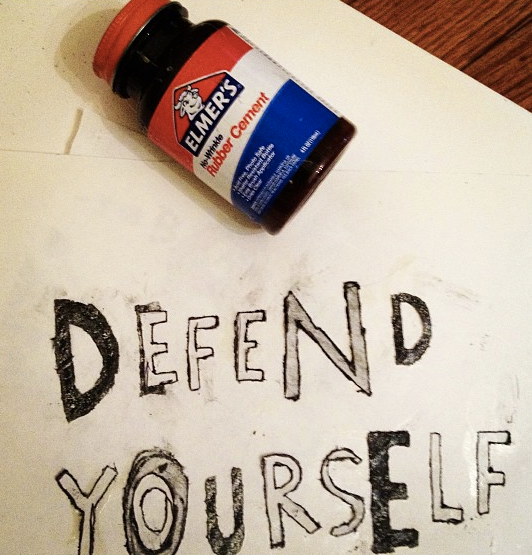 Massachusetts trio Sebadoh is one of the pioneering voices in lo-fi indie rock, and their albums III, Bubble and Scrape and Bakesale built up their reputation for packing outsized pop melodies to crackly, analog recordings. Yet the band has been essentially dormant for nearly a decade and a half. Earlier this year, however, the group announced that they were releasing a brand new EP titled Secret EP. And on Sept. 17, the group finally releases their proper follow-up to 1999’s The Sebadoh, titled Defend Yourself, via Joyful Noise Records.

The album was recorded in a practice space, rather than with the more expensive studio sound of their last album. The current lineup of the band is Lou Barlow, Jason Loewenstein and Bob D’Amico.

Read more about the album and listen to a new track here.

Treble’s Most Anticipated Albums of Fall 2013