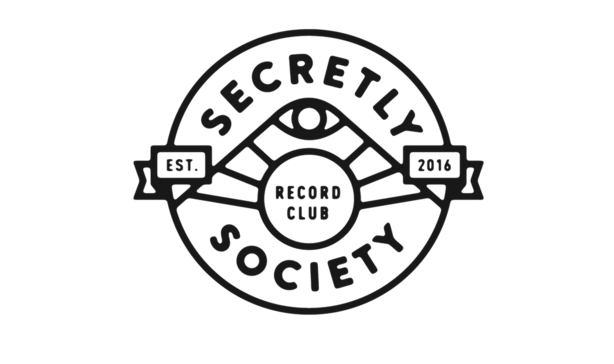 Secretly Group, the label group that includes Secretly Canadian, Jagjaguwar and Dead Oceans, has just announced the launch of Secretly Society. The program is a monthly vinyl subscription service, not unlike Sub Pop’s Singles Club or other label-driven subscriptions, in which subscribers will receive a special limited edition vinyl copy of one of their titles every month. Subscriptions come in 3 months, 6 months or a full year. September’s title is Angel Olsen’s upcoming album, My Woman, which comes in clear vinyl. October’s title is Preoccupations’ self-titled debut (following their brief run as Viet Cong), which will be released on taupe vinyl.

Those are the only planned subscription releases so far, though it’s been a strong year for Secretly & Co. so far, thanks to recent albums by Mitski and ANOHNI. Something tells us they’ll have plenty of titles to offer in the coming months.