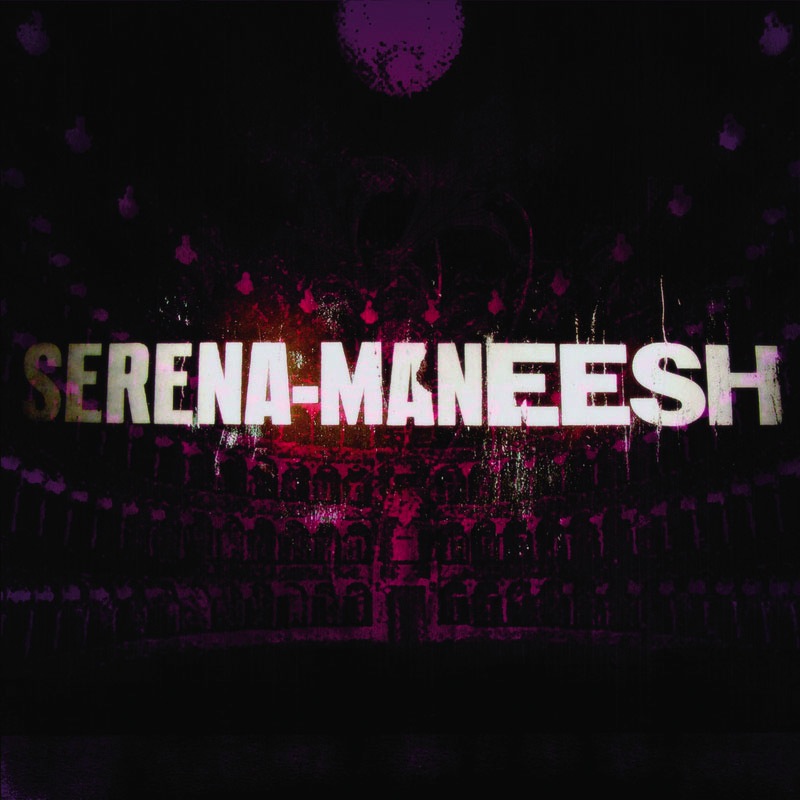 God bless the internet. If it weren’t for curious bloggers and import-hungry webzines, Serena-Maneesh would still be unheard of in the United States right now. As it is, they’re not a household name, so to speak, but enough buzz was created late last year (by one indulgent and information deficient review in particular) that soon enough people began seeking out import copies of the Norwegian shoegazer band’s self-titled album, which weren’t so readily available outside of the Honeymilk website, and even then it took some Norwegian-to-American currency conversion to figure out how much the damn thing cost.

Those who haven’t yet delved into the Norwegian band’s dense psychedelia, prepare to rejoice. They now have a US (and UK) label. And becoming a household name, it would seem, is in the cards for the band. Carrying the torch for noise-bearing giants like My Bloody Valentine and The Jesus and Mary Chain, Serena-Maneesh make swirling, trippy rock `n’ roll, swathed in fuzz and effects, while maintaining an almost angelic quality at times, displaying their knack for beautiful melodies. Serena-Maneesh are everything that a rock band should be. And that includes looks as well, right down to frontmain Emil Nikolaisen’s `stache and doo-rag and Lina Holstrom’s straight blonde tresses.

The opening crashes and drones of “Drain Cosmetics” instantly sound familiar, emitting an ocean of sound previously heard on My Bloody Valentine’s Loveless, interrupted by explosive riffs seemingly straight out of Fun House. As one of the album’s most accessible songs, it’s purely transcendent, and hearing its lyrics of “touch my lips to speak again/broken six-string ring again,” one can’t help but picture that famed blurry photo of a Jazzmaster. Not all of the tracks on Serena-Maneesh’s debut are quite as catchy, however, as many delve further into the wonderfully cleansing noise that’s only hinted at in “Drain Cosmetics.” “Selina’s Melody Fountain” is more like a feedback-drowned Neu! with some similarly Valentine-ish touches. “Un-Deux,” at less than two minutes long, offers a hazy, yet poppy alternative to the heavier sounds of feedback and overdrive. It’s still wrapped in a thick layer of effects, however, keeping it well on the sonically dense side.

“Candlelighted” is more or less one long drone (with occasional vocals from Holstrom), which stands up to some of Spiritualized or Comets on Fire’s guitar freakouts, yet Serena-Maneesh prevails when they marry that outer space weirdness with a cunning sense of melody. Take, for instance, “Beehiver II,” which is more Jesus and Mary Chain than Spiritualized, pounding along with earth shattering drums, distorted vocals and Stooges-like riffage. “Her Name is Suicide” is more of an ambient ballad, while the incredible “Sapphire Eyes” builds white noise drones into an epic, monumental rock opus. The heights and lows (not in quality but in tempo and volume, mind you) continue, sinking into a gauzy dreamworld in “Don’t Come Down Here,” rocking out on “Chorale Luck” and stretching out into a 12 minute psych-rock monster on “Your Blood in Mine.”

Hearing Serena-Maneesh, it’s odd to think that Emil Nikolaisen was once in a Christian black metal band. I don’t even know how that works, considering black metal feuds have ended in murder and cannibalism before. Regardless, this is an entirely new beast, one that thrives in densely saturated atmospheres, survives on fuzz and breathes wailing shrieks of feedback. Serena-Maneesh is an incredible and adrenaline surging rock monster, one that looks and sounds very familiar, but does a lethal amount of damage anyhow. 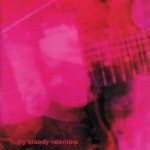 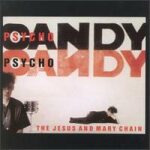