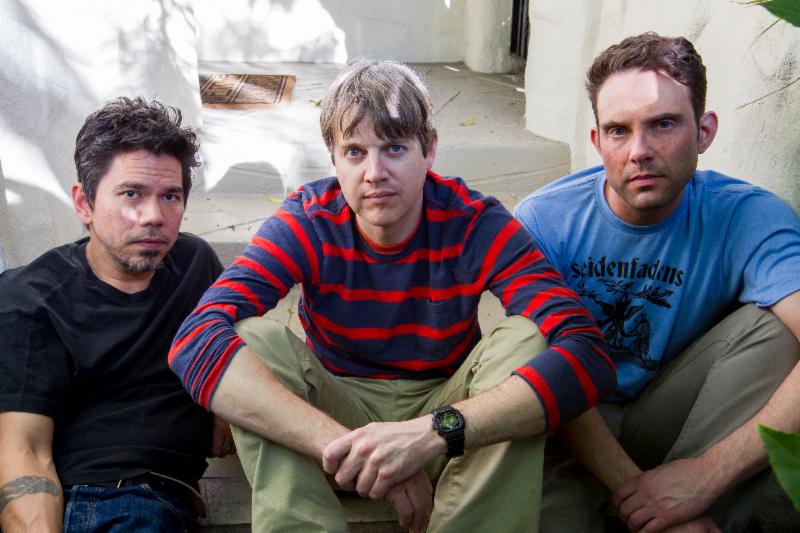 On April 15, Slint will release an expanded box set version of their landmark 1991 album, Spiderland, via Touch and Go. But even more surprising than that super-deluxe reissue news is word that the band will, in fact, go on tour this spring. The band has announced dates for the east coast and midwest so far. Check the tour itinerary below to see where the iconic post-rock group will be headed.