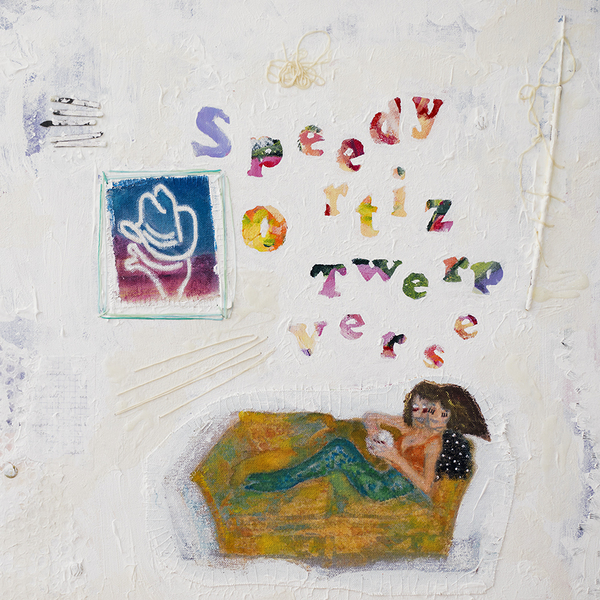 Speedy Ortiz have announced a new album. On April 27, the band will release Twerp Verse via Carpark. It’s the band’s fourth album, and the first single is titled “Lucky 88.” Watch its video below.

“You need to employ a self-preservational sense of humor to speak truth in an increasingly baffling world,” says frontwoman Sadie Dupuis in a press release. “I call it a ‘twerp verse’ when a musician guests on a track and says something totally outlandish – like a Lil Wayne verse – but it becomes the most crucial part. This record is our own twerp verse, for those instances when you desperately need to stand up and show your teeth.”