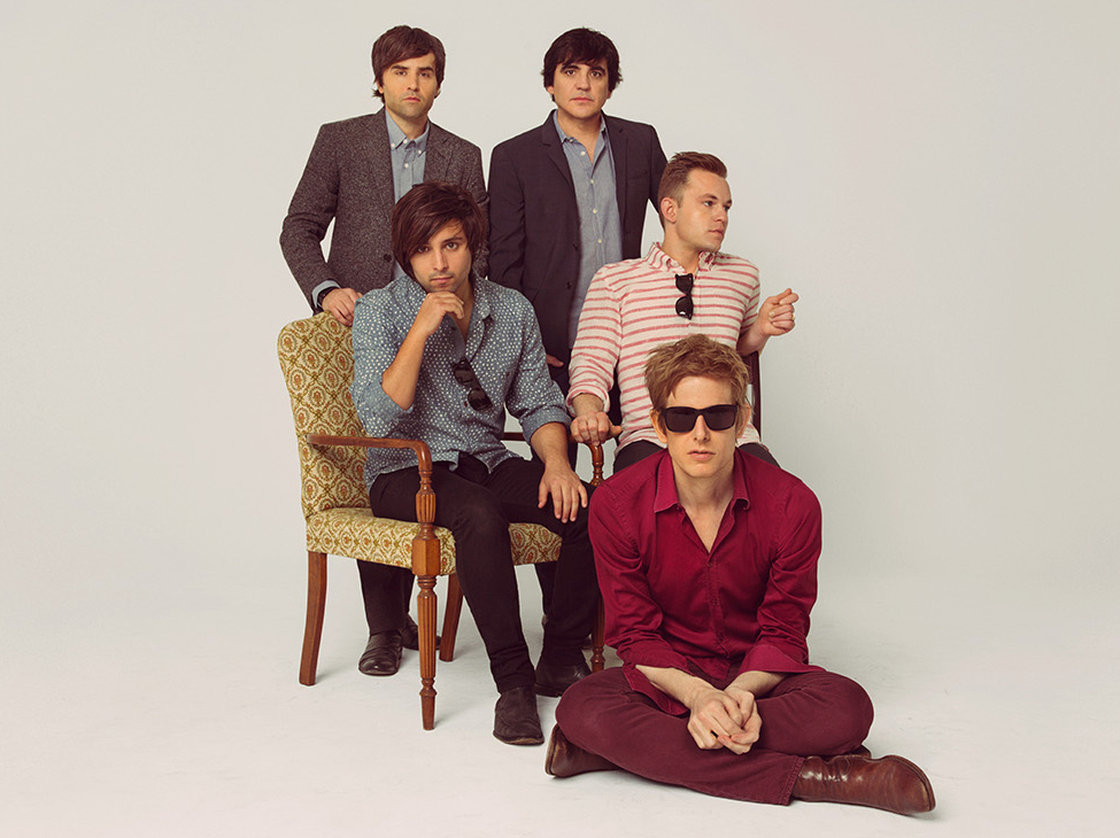 Spoon has been teasing fans lately with a series of cryptic videos and images, one that reads “R.I.P.,” and another teaser video before that. And now, we finally know what those teasers have been, um, teasing. NPR reports that the band will release a new album called They Want My Soul on Aug. 5. It’s the band’s seventh album, and their follow-up to 2010’s Transference. It comes after a four-year interval in which members of the band went off into different directions, including Britt Daniel’s involvement in Divine Fits and Jim Eno’s full-time work as a producer.

The NPR story describes They Want My Soul as “unmistakably a Spoon record, with bursts of precisely placed guitar noise and uncluttered, fantastically infectious grooves and melodies.” The album was recorded with Dave Fridmann, producer of albums by the likes of The Flaming Lips, Mercury Rev and Sleater-Kinney. The tracklist, cover art, all that stuff, still hasn’t been revealed just yet, though we’re thinking that “R.I.P.” is probably the first single. Guess we’ll find out soon.