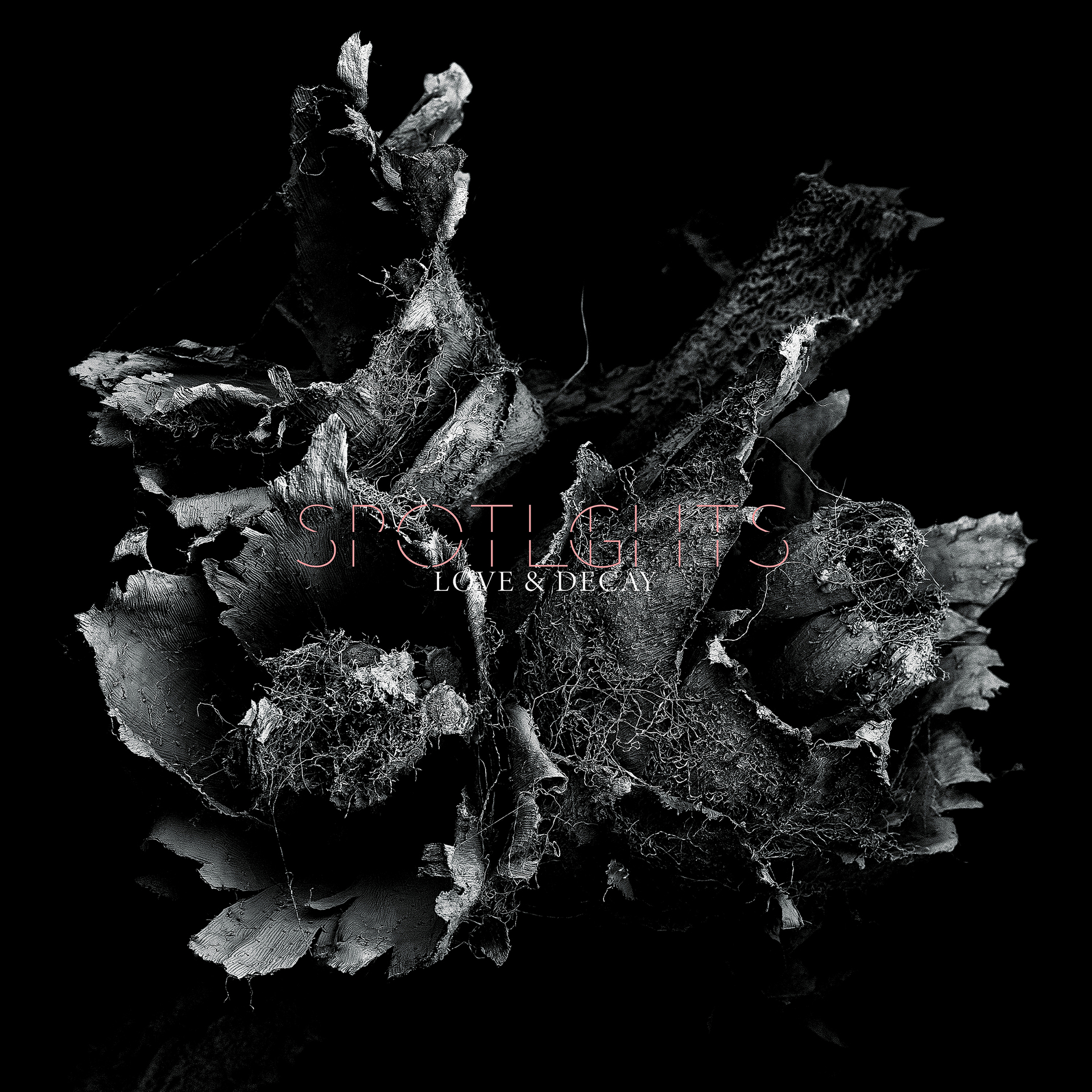 Spotlights have announced a new album. On April 26, the Brooklyn metal group will release Love & Decay via Ipecac. Today on Consequence of Sound, the band have premiered the first single from the album, titled “The Age of Decay,” below.

“Musically, it has some of the heaviest moments as well as the most dynamic and melodic,” says guitarist/vocalist Mario Quintero in a press release. “It shows little bits of what we get into throughout the entire album in one track. Lyrically, it reflects on personal points in my and Sarah’s relationship, how things grew from when we met, moving around the country and chasing this thing together. The juxtaposition about love against this backdrop of a world that can be hard to deal with.”

That’s the album’s artwork above, and the tracklist below. Love & Decay follows Spotlights’ 2017 album Seismic.

1. Continue the Capsize
2. The Particle Noise
3. Far From Falling
4. Until The Bleeding Stops
5. Xerox
6. The Age of Decay
7. Mountains Are Forever
8. The Beauty of Forgetting

Spotlights’ Seismic is on our list of the 20 Best Metal Albums of 2017.