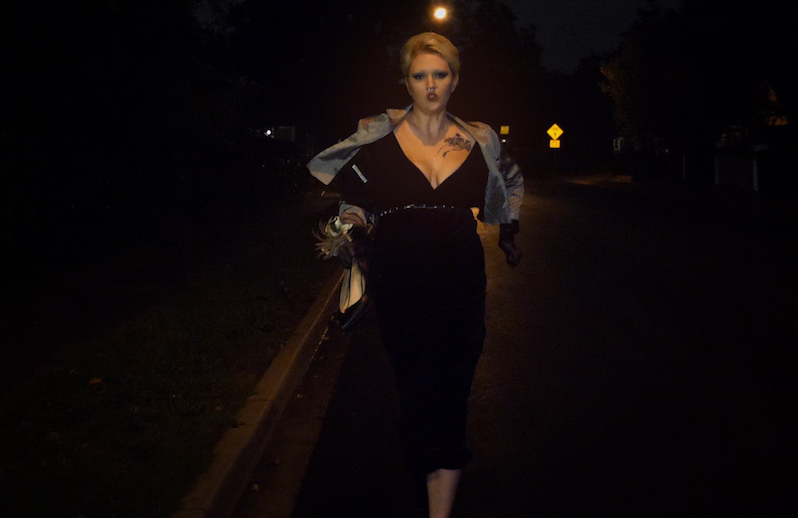 SRSQ, the project of Kennedy Ashlyn, formerly of Them Are Us Too, recently released a new 7-inch single back in November via Dais. The A-side of that single, “Temporal Love,” now has a video which we’re debuting today. The song is a gorgeously dense and heroic synth-pop anthem, while the video itself, appropriately, is a goth prom with a bunch of beautiful weirdos, including a band clad in rubber masks.

Ashlyn says of the video in a statement, “Temporal Love is about the condition of experiencing time, how moments can be warped and stretched, and how memories can pervade in disorienting totality. The video, directed by myself and shot/edited by Leigh Violet, takes place on prom night in an alternate reality, seeped in the romantic nostalgia of a woozy “night to remember.”

Watch the new SRSQ “Temporal Love” clip below, and get the 7-inch here.

Check out the group’s upcoming tour dates in the flyer below. 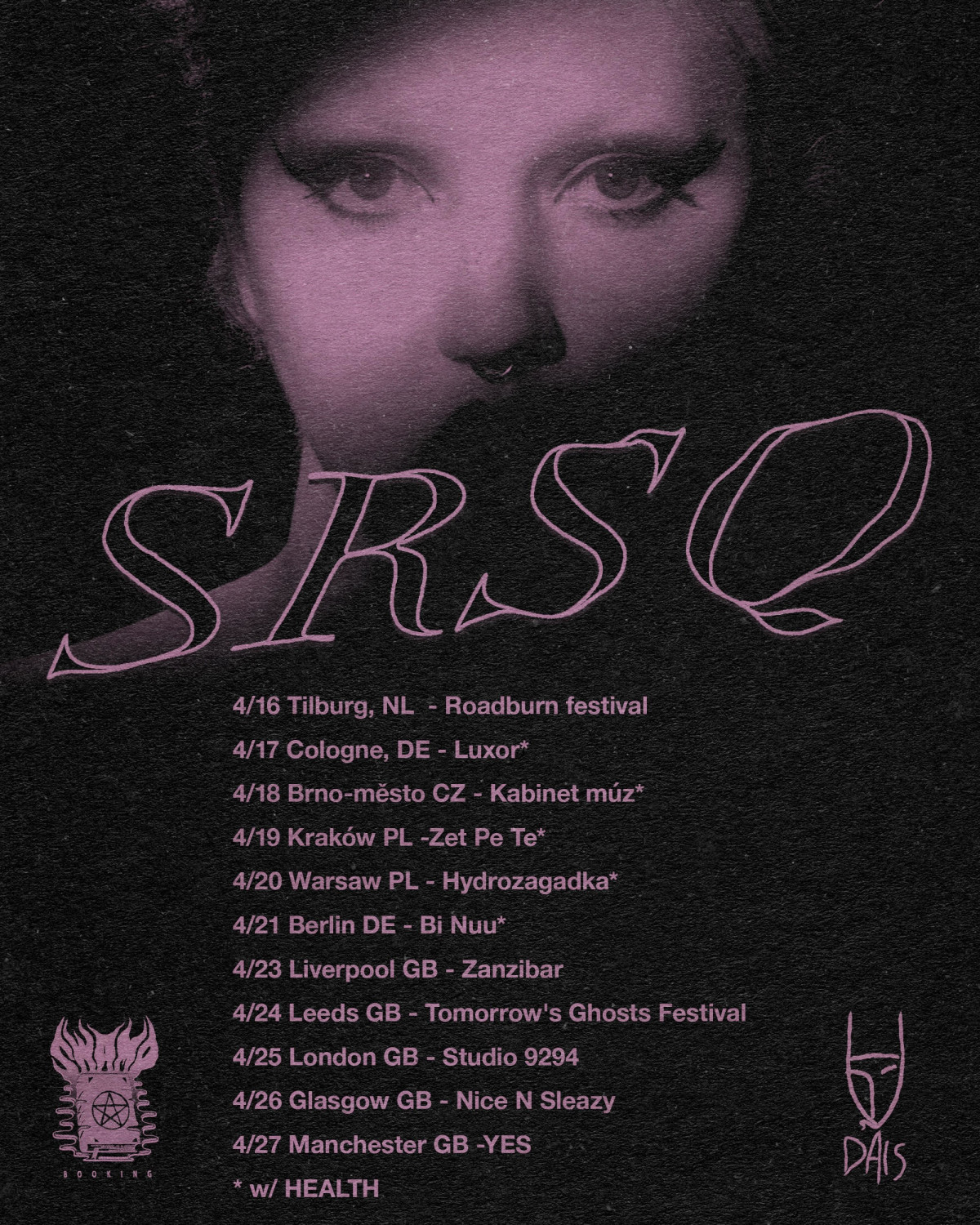