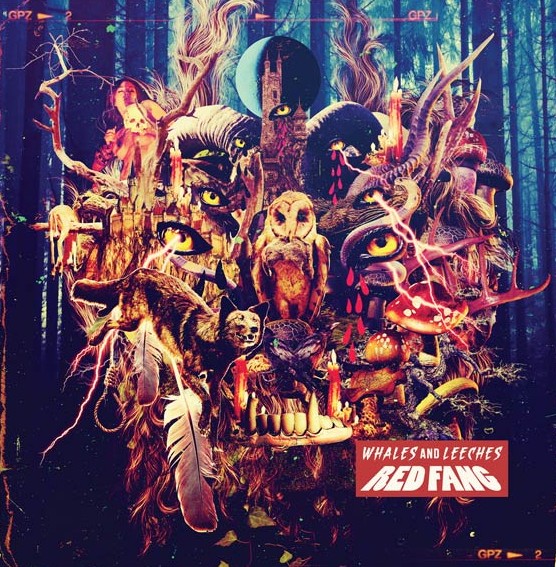 Next week is going to be a pretty amazing week for those who can’t get enough new, heavy music. First off, Portland stoner rock titans Red Fang will release their third album, Whales and Leeches, via Relapse. And you can stream that album today, courtesy of Pitchfork Advance.

And if you’re feeling more of a jones for some progressive, blackened, post-hardcore leaning metal, Castevet will release their amazing new album Obsian next week, via Profound Lore. And you can also stream that album starting today, courtesy of Noisey.