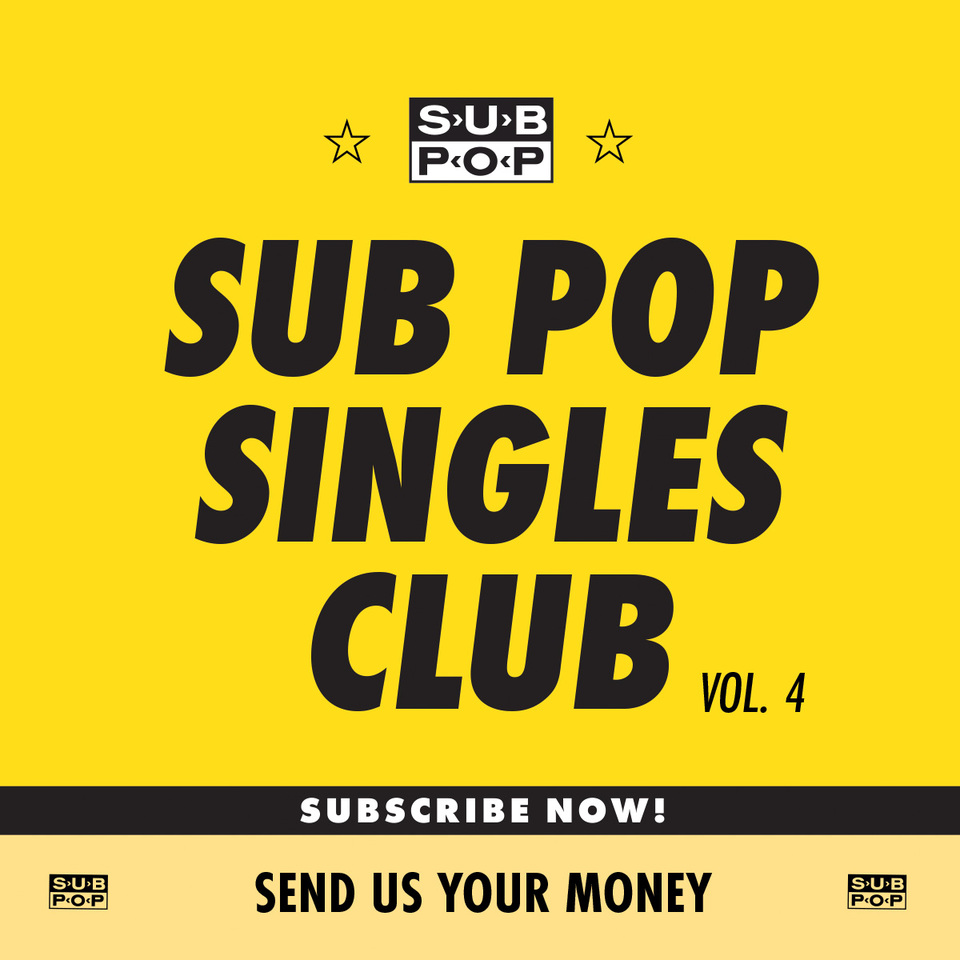 The Sub Pop Singles Club is returning. Originally launched in the late ’80s, the subscription service included artists such as Nirvana, Mudhoney and Sonic Youth on 7-inch singles that were mailed every month to those who signed up. The first Singles Club ended in 1993, but two more phases took place from 1998-2002 and 2008-2009, respectively, with bands such as The Jesus and Mary Chain, Death Cab for Cutie, Iron & Wine and more releasing exclusive tracks via limited edition singles.

The new phase of the club begins shipping in April 2019 and costs $130. So far, no artists have been announced, but Sub Pop’s track record is such that it’s a safe bet there will be some great bands involved. Sign up here.

A statement from Sub Pop reads: “Are you desperate to hear new and exciting music? Do you pine for exquisitely packaged, colored-vinyl artifacts? Do you break into a sweat at the thought of missing out on limited-edition tchotchkes to hold over your friends’ heads? Well, subscribe now and feed your need!”