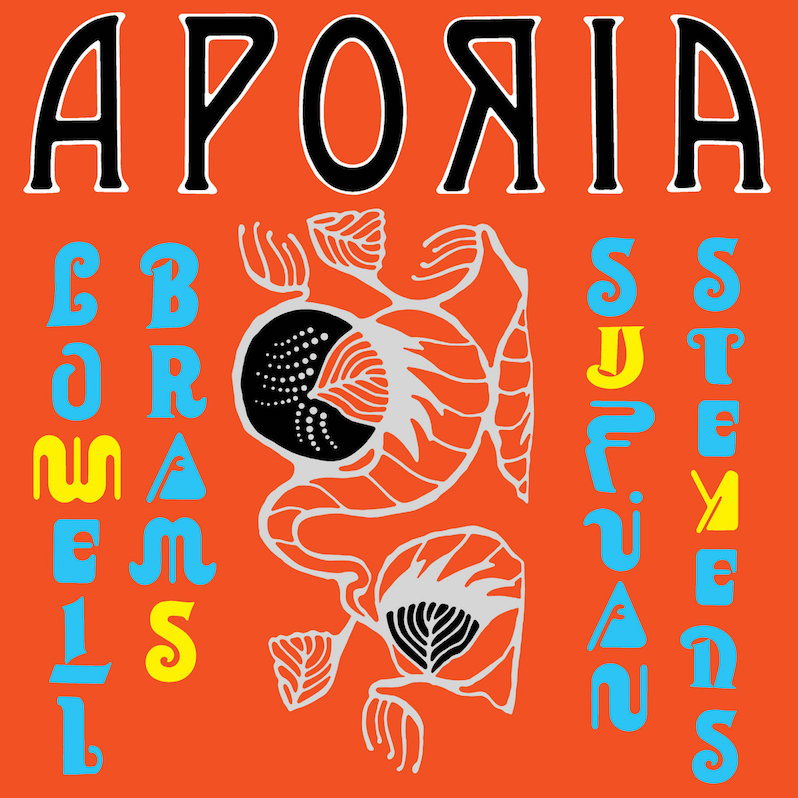 The last time Sufjan took a stab at electronic music, on 2010’s Age of Adz, there was something truly invigorating about it—spiritual, psychological, and creative anxieties clashed with chants for personal betterment over frenetic beats and synths that seemed to gurgle from some sentient power plant. Ten years later, Sufjan has teamed up with his stepfather and Asthmatic Kitty label cofounder Lowell Brams for a new electronic record. Aporia—which though more subdued and contemplative than Age of Adz is no less whimsical—explores similar terrain, both sonically and conceptually, in the form of ambient music.

This album isn’t the paean to lost innocence and childhood nostalgia the way that Hiroshi Yoshimura’s “Blink” is to me, nor is it the late-night murmuring ghosts of Aphex Twin’s Selected Ambient Works Vol. 2. There’s nothing languid about it, and rather than being removed from us—whether by memory or alienness—this form of ambient is notably active and present, even inviting. This is due in part to the song-to-song variation throughout the record—Sufjan and Lowell trying on different hats, exploring different styles. We move seamlessly between thoughtful, melancholy synth pads (“Disinheritance”), atonal meandering short passages (“Palinodes”, “For Raymond Scott”), sci-fi soundscapes you’re invited to fill in with your imagination (“Red Desert”), video game music interludes (“Captain Praxis”), and songs that sound like they could be low-key B-sides from the Age of Adz sessions (“The Runaround,” “Afterworld Alliance”).

The philosophical undercurrents present in the titles and in the restlessness of the music also point toward a more accessible and active brand of ambient. These songs don’t conjure ghosts of the past as ambient titans like Yoshimura and Aphex. Rather, they seem to double as templates for states of mind. Songs like “Ataraxia”—a word used by Ancient Greek philosophers like Pyrrho, Epicurus, and the Stoics to refer to a state of “unperturbedness” or freedom from anxiety—invite us to map that state onto its restless synths. In spite of the subject matter, the track is musically permeated by restlessness and anxiety—which we see in the nervy repetition of certain notes at times, a repetition which is almost percussive, as if someone is drumming on the same piano key. The clash in “Ataraxia”— the restlessness of the music against the calm implied by the concept—seems incongruous until we consider that ataraxia was also referred to by Ancient Greeks as the state of the soldier just before entering battle. It’s a calm that occurs in the midst of restlessness and anxiety and transcends it.

“Eudaimonia,” that Aristotelian concept referring to human flourishing or wellbeing, is straight-up beautiful, naturally evoking its concept, but the musical portrait of flourishing—if we propose a one-to-one relationship—is not one of rest or finality. The interplay of guitar and synth, along with the subtle but plodding drums, creates the sense, which is present throughout the record, of movement, of an unfinished journey. It’s not a state of wellbeing at which we arrive and in which we remain.

As with many song titles in ambient music, these suggestions may just as likely be red herrings as clues, but they always function as springboards for thought. As such, we shouldn’t expect concrete answers from them—ambient is not a genre well-suited to answers. The album’s title, Aporia, refers to a puzzle or a state of puzzlement. As such, it invites the listener not necessarily to solve it but to explore it. 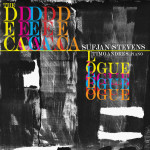 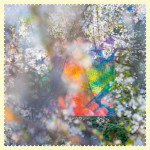 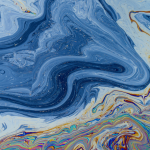