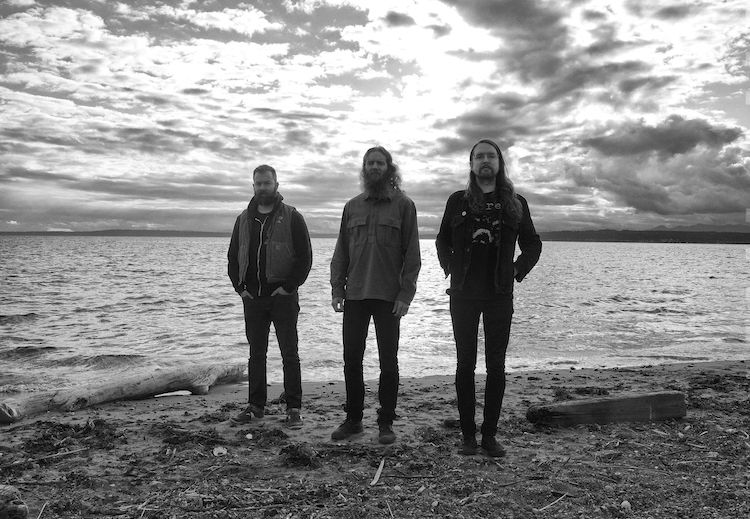 In September, metal trio Sumac released their incredible new album, Love In Shadow, which was a recent Album of the Week. The band embarked on tour dates in support of the album on the eastern half of the country. Now, they’ve announced dates on the West Coast. Take a look at their upcoming early 2019 tour dates, and read our review of their new album.

Sumac’s Love In Shadow is on our list of the Best Albums of September.