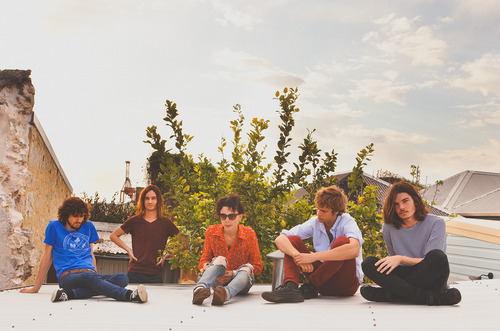 Australian psych-rockers Tame Impala have lined up another string of North American tour dates in support of their kickass 2012 album Lonerism. Half of the dates will be headlining shows, but the other half will be split between dates supporting The National and The Flaming Lips, so no matter what, there’s bound to be a good show on whichever night you catch them. Check the dates below.