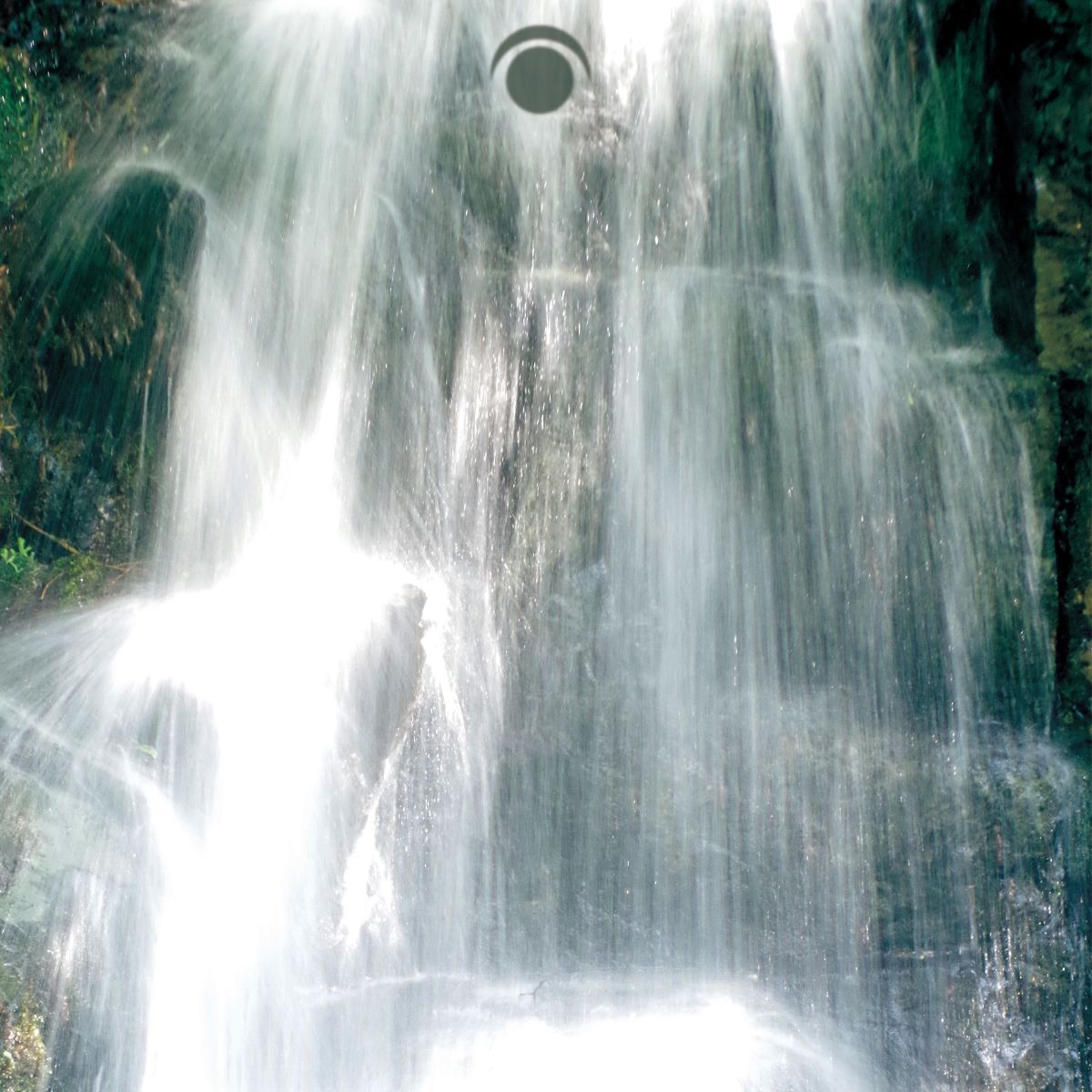 The essence of ambient music as Brian Eno once described it was to be “ignorable as it is interesting.” That doesn’t quite summarize the blissful progression of Tengger‘s “Eurasia,” but it’s in the ballpark—more than ignorable, however, it’s soothing, serene, hypnotic, vast. But then again, it’s perhaps a stretch to dub a track like “Eurasia” as purely “ambient.” The South Korean electronic duo infuses the warm kosmische excursion with beats, pulses, waves—there’s momentum to the sound as much as there is atmosphere. And yet, paradoxically, there’s a stillness to as well. Nodding to ’70s German purveyors of hypnotic electronic sounds like Neu!, Tengger create swirls and loops of mellifluous synthesizer, crafting a rich yet restorative sonic realm that feels like a needed escape if only for a little over five minutes. In times like these, sometimes that’s all it takes.

From Nomad, out June 12 via Beyond Beyond is Beyond.