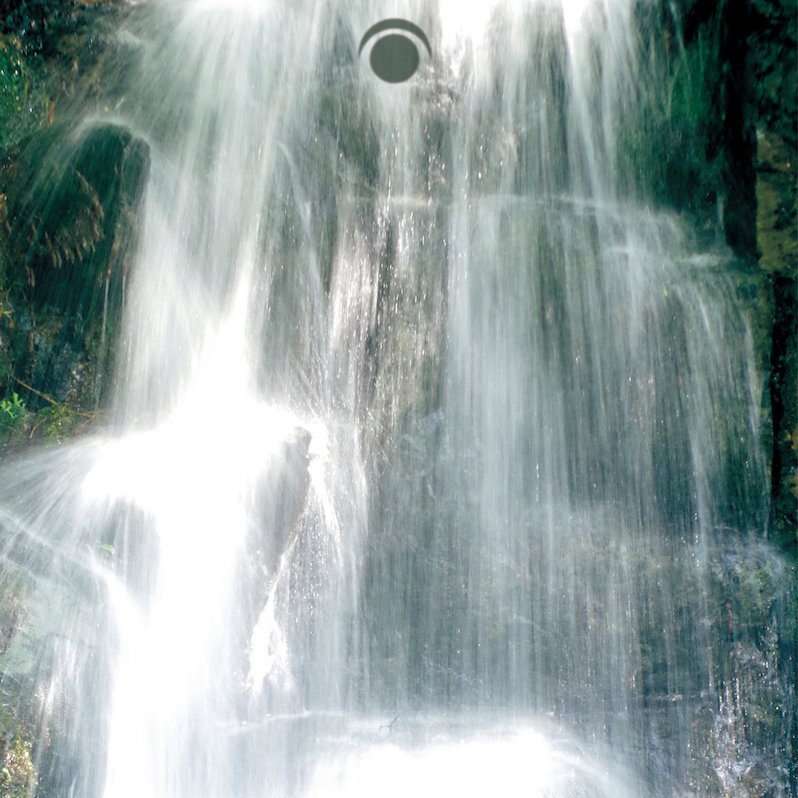 It feels crass to describe Tengger‘s music as “entertainment.” That their music can and does entertain is one of its strengths—even on a surface level, what they create is conventionally beautiful in its minimalist approach. But that’s not necessarily why it exists or even why it resonates so profoundly. The South Korean duo of Itta and Marqido don’t do quick hits—they don’t do hits at all, really. Their extended electronic compositions slowly unfold in hypnotic, psychedelic fashion, drawing on the energies of the natural and the spiritual world to craft something that always aiming for transcendence. In Itta’s words, when Tengger performs, “there is a sense of traveling with the consciousness, unconsciousness, and the spirit of all past, present, and future beings.”

It’s no coincidence, then, that their new album is called Nomad. It’s an album inspired by global travels and far-off locales, different regional energies vibrating through their sonic chambers. More than that, it’s an album that transfers that experience of exploration and wanderlust into its six tracks. Following last year’s Spiritual 2, Tengger haven’t so much changed their sound as found new space to explore within it—that’s ultimately the purpose behind what they do. Musical exploration, personal exploration, exploration simply for the sake of discovery. And though the music here often moves at a gradual pace, unfolding slowly, its pulses and waves are always evolving in overlapping ripples and sequences, forming new worlds within worlds.

Leadoff track “Achime” is far more playful than what’s usually expected from an ambient or kosmische group—the synth melody skips rather than pulses, its movements like a child in a wide open field of flowers, while field recordings of birds become part of the scenery. “Bliss” is less immediate, though no less satisfying, with meditative synths providing an almost ASMR effect—which is exactly what I hope to hear in a track titled “Bliss,” if I’m being honest. Itta and Marqido embrace urgency and momentum on “Eurasia” without ever sacrificing the gentle beauty that drives their music, tapping into a sound that echoes Neu! at their most joyful. Yet the longest track here, the aptly titled “Flow,” is perhaps the most rewarding, reflecting both motion and stillness. It’s a gorgeous paradox of a piece, always seemingly headed in one direction while never leaving its own self-contained sphere. At various moments throughout the spring I’ve found myself frustrated, hopeless, in a bad place overall, but “Flow” helps to pull me out of it, to help create a sense of balance that I didn’t realize I needed.

It’s at once ironic, unfortunate and yet fortuitous that Nomad should arrive as both travel and performance are put on hold due to pandemic safety restrictions. Though it did put the band’s own plans on hold, postponing their own tour dates in support of the album, the therapeutic nature of their music and its gorgeously soothing tones provide something that not all music can—against anxiety, claustrophobic and fear, it restores and rehabilitates. It does something even better than that, though—it transports you somewhere far away from your physical location, even when staying put is all you can do.

Label: Beyond Beyond Is Beyond
Year: 2020 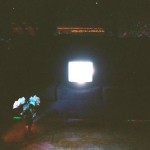 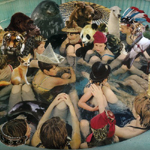