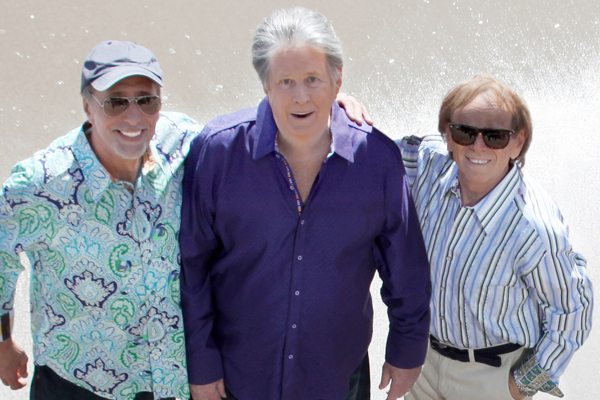 It’s become almost commonplace for a “legacy” touring act to split into two different, competing acts. It happened with L.A. Guns, and more recently with Queensryche. Now, Consequence of Sound reports that 3/5 of the Beach Boys are touring, without Mike Love or Bruce Johnston, who last year toured without the one Beach Boy who mattered most — Brian Wilson.

So, Wilson, Al Jardine and David Marks have launched a series of tour dates of their own, sans Love and Johnston. As of right now, the itinerary is a bit light, but Wilson’s website says more dates are on the way.