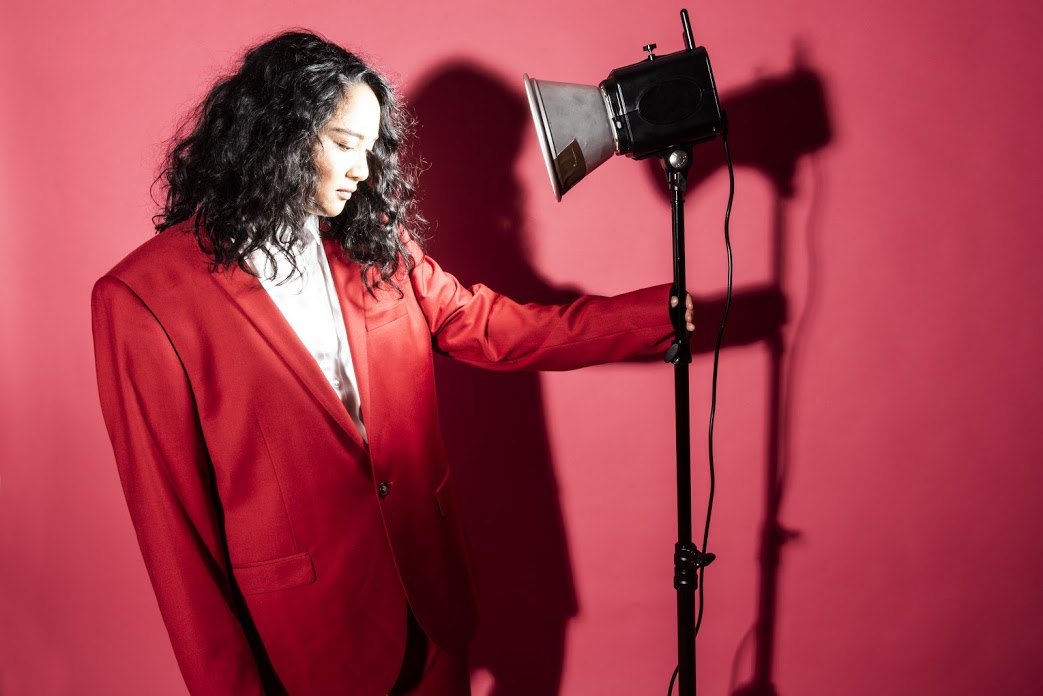 It feels right to pause just before Labor Day Weekend and take stock of where we are. For eight months we’ve been highlighting the best music of the year on a monthly basis (except for June, when we did half a year’s worth). And in the next three months there’s going to be a deluge of new music that we’re steeling ourselves for (Chelsea Wolfe, Angel Olsen, Bat for Lashes, JPEGMAFIA, Wilco—the list just goes and goes). So if this month seems a little bit lighter, it’s only because what’s to come will be undoubtedly overwhelming. So for now, here are eight fantastic albums from the past month that you need to hear.

What We Said: While the politics remain bleak, the soundtrack here is boom revolutionary. Possessing a bit more gusto than Overload, Black Love and War proves Muldrow deserves her due credit as one of the tightest R&B producers of her era. No question. – John-Paul Shiver

What We Said: Embracing the offbeat, which manifests itself by way of avant-pop/experimental jazz moments, GFO stays comfortable employing uneasy time signatures, tone bending frequencies, big horns, and soulful vocals that commit to the honesty of a mood. – John-Paul Shiver

What We Said: It’s dream pop that folds in various influences (R&B and jazz and indie rock) but never leans too heavily into any of them. What’s different is at the core—Anak Ko is pretty but not precious; it’s atmospheric but not lilting; it’s harsh even when it’s being soft. Everybody Works was good but Anak Ko is great. – Ben Cohn

Oso Oso – basking in the glow

What We Said: From self-produced mixtape to label-backed LP, Oso Oso deliver basking in the glow, an almost excessively optimistic exploration of hope tinged with a practical dose of realism. This would matter little if it the lyrics and themes of the album weren’t enforced by the actual sonic material, which is crafted with guitar tones of immense warmth and not a shred of malice among any instrument or Lilitri’s casual vocals. – Brian Roesler

What We Said: Mostly you should prepare to be in thrall to torrential sonic floods of screeching static; in the context of Devour’s intended meaning, think of it as a peek into the world’s infernal machinery, clanking away for the benefit of the few at the expense of the many. – Liam Green

What We Said: It’s romantic, certainly, but it’s also hopeful in a way that so few pop albums pull off convincingly. It’s a beautifully entrancing summertime pop album that breaks clichés and is meant for outlasting the infatuation. – Jeff Terich

What We Said: It’s a new era for Sleater-Kinney, one that finds them equipped with experimental and unconventional musical ideas as a means to counteract the dystopian angst. The future is here, and Sleater-Kinney isn’t going back. – Jeff Terich

What We Said: Tropical Fuck Storm invite the chaos, orchestrating it, manipulating it, delivering a piece of mangled and bruised art that sounds magnificent at its most frayed and fragmented. It’s a weirdness that feels strangely assuring, even necessary. – Jeff Terich

Uniform & The Body – Everything That Dies Someday Comes Back

What We Said: On this second joint album, Uniform and The Body make cohesive and even melodic connections between metal’s most thematically aggressive subgenres and the most ear-blistering electronic ones, your industrials and powernoises of the world. – Adam Blyweiss