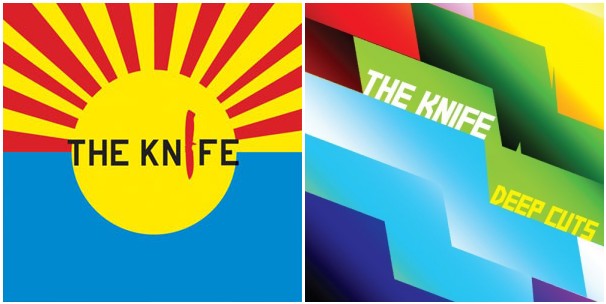 It’s already been a pretty big year for Swedish electro provocateurs The Knife, who released Shaking the Habitual — one of our 30 favorite albums of the year so far — earlier this year. However, if that 3xLP monster isn’t wax enough for your Knife vinyl collection, the duo is planning to reissue their first two albums, The Knife and Deep Cuts, on vinyl Aug. 27, via Artist Intel.

The band’s self-titled album will be receiving its very first vinyl pressing, while Deep Cuts will be released on vinyl for the first time in the United States.

Additionally, Mute will release single “A Tooth for an Eye,” from Shaking the Habitual, on 12-inch vinyl July 23.