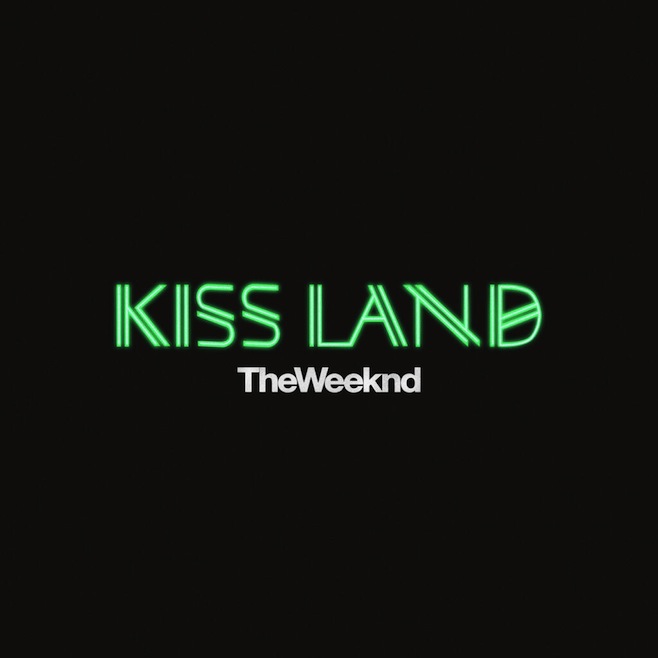 There is very little information available at this point, but Abel Tesfaye, aka The Weeknd, has announced the title to his new album. It’s called Kiss Land. And that’s pretty much all we know right now. But it is, apparently, coming.

Kiss Land follows House of Balloons, Thursday and Echoes of Silence, which was reissued last year as a 3-CD box called The Trilogy.