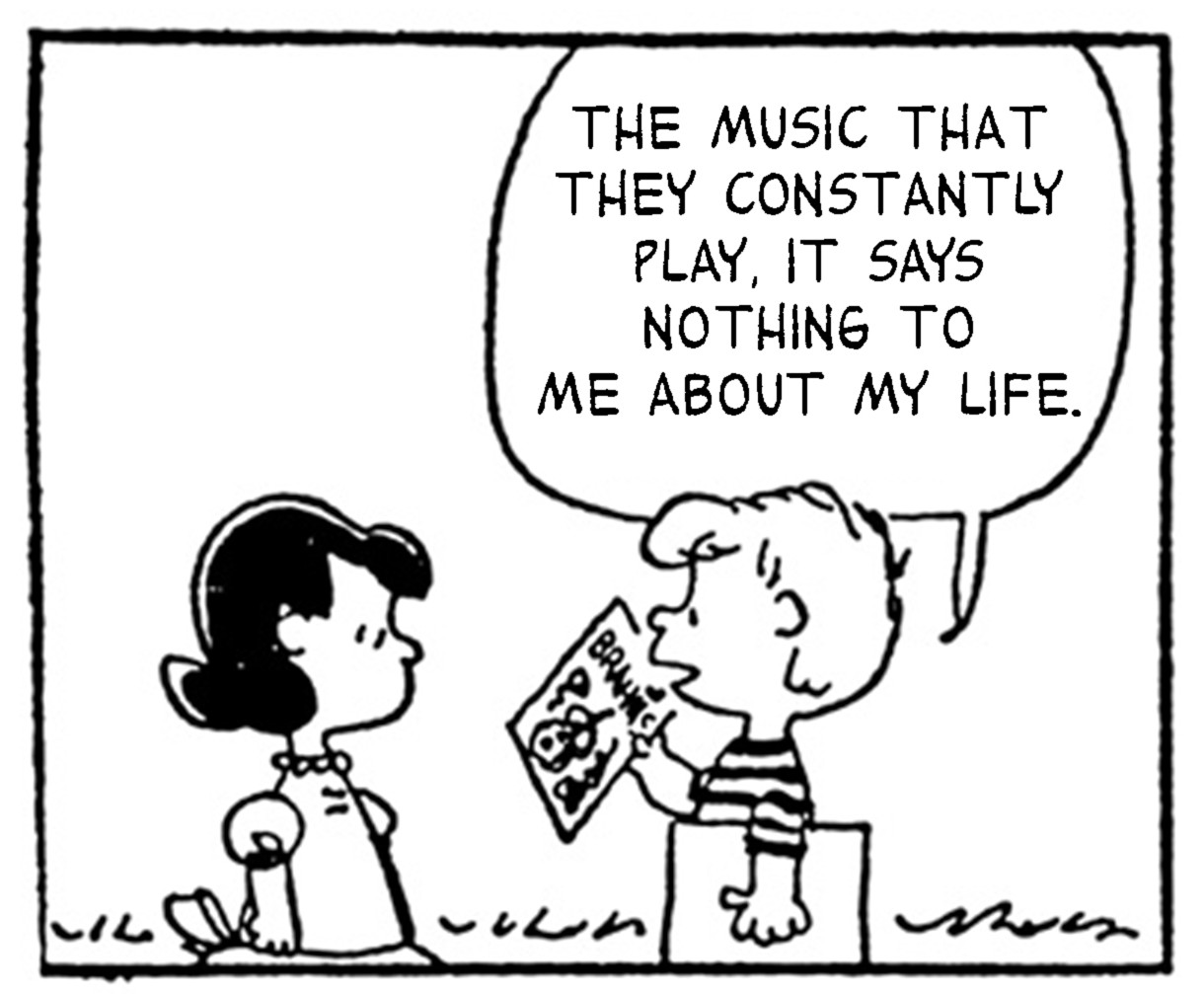 If you’ve been on the Internet at any time in the last month, you’ve certainly come across This Charming Charlie, a (brilliant) Tumblr that replaces the captions of Peanuts cartoons with Smiths lyrics. It’s amazing how much Morrissey and Charlie Brown are kindred spirits. However, great entertainment that it may be, it’s also under threat of being shut down by Universal, which owns the rights to The Smiths’ publishing.

So, it might not be around much longer. Head over to the page and save all the posts you can!