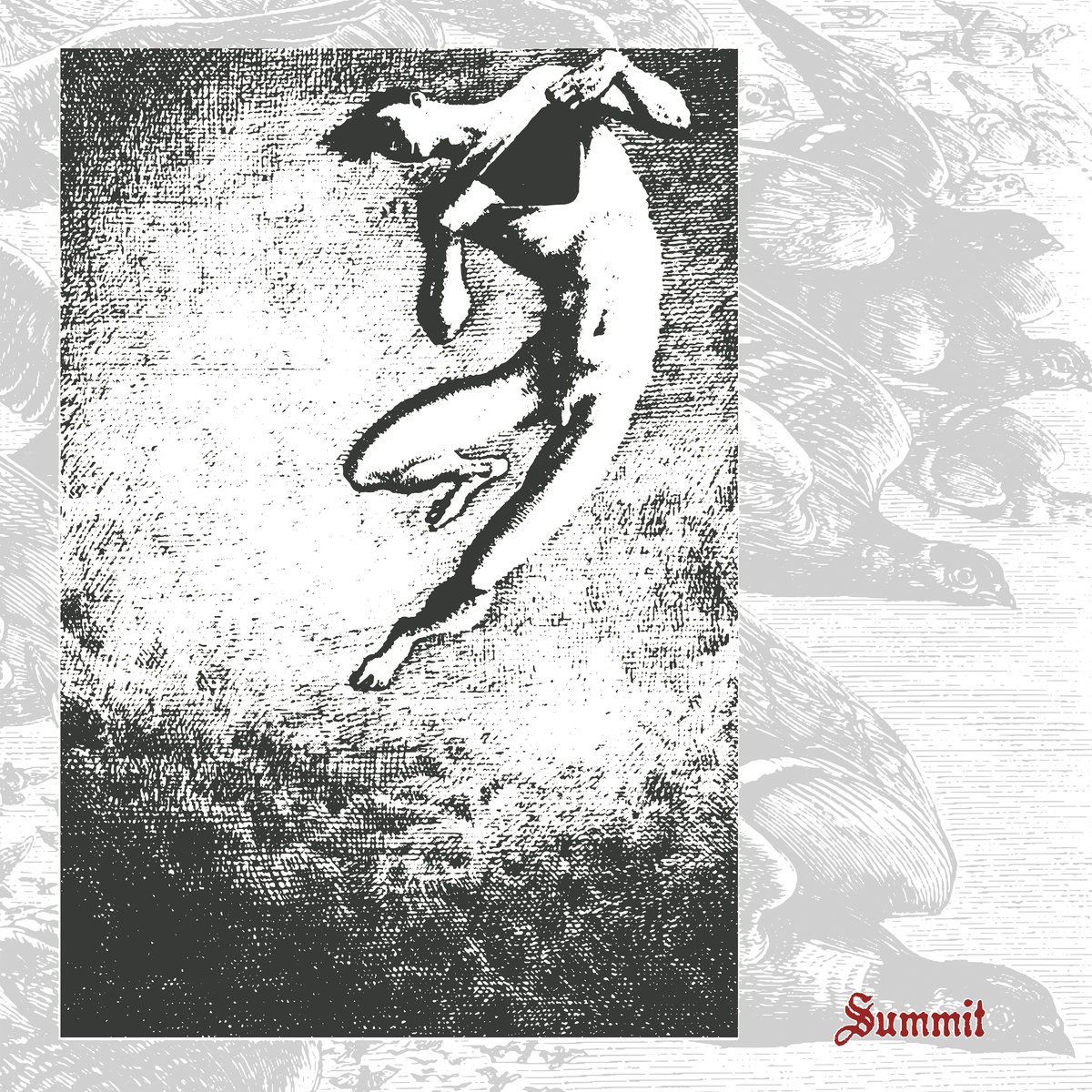 Three Thou releases are being reissued via Gilead Media. The band’s 2008 album Tyrant and 2010 album Summit as 2xLP releases, and compilation Ceremonies of Humiliation on 3 LPs. Summit includes three tracks from The Archer and the Owle EP, which were previously not featured on the original album. All are expected to ship in late April/early May, and can be pre-ordered here.

1. Tyrant
2. With A Cold, Life Extinguishing Elegance
3. Fucking Chained To The Bottom Of The Ocean
4. I Was Ignored, And Judged, And Cast Down
5. Monstrance
6. What Blood Still Flows From These Veins?
7. Acceptance

1. By Endurance We Conquer
2. Grissecon
3. Prometheus
4. Another World Is Inevitable
5. Summit Reprise
6. Voices In The Wilderness
7. Bonnet Carré (vinyl only)
8. Cold World (vinyl only)
9. There There (vinyl only)

Thou Ceremonies of Humiliation tracklist:

1. Unmasked
2. Here I Stand Head in Hand
3. Rats and Mice and Swarms of Lice
4. The Defeatists Lament
5. Smoke Pigs
6. Black Steel in the Hour of Chaos
7. Fleurs de Mal
8. Loneliness Dances In The Gorgon’s Stare
9. Don’t Vote
10. Shorties With MP40s, The Personal Is The Political
11. I am the Leviathan
12. The Eyes of the World are Upon You
13. The Song of Illuminate Darkness
14. Reprise

Thou’s Heathen is featured on our list of 10 more of the best metal albums of the millennium.