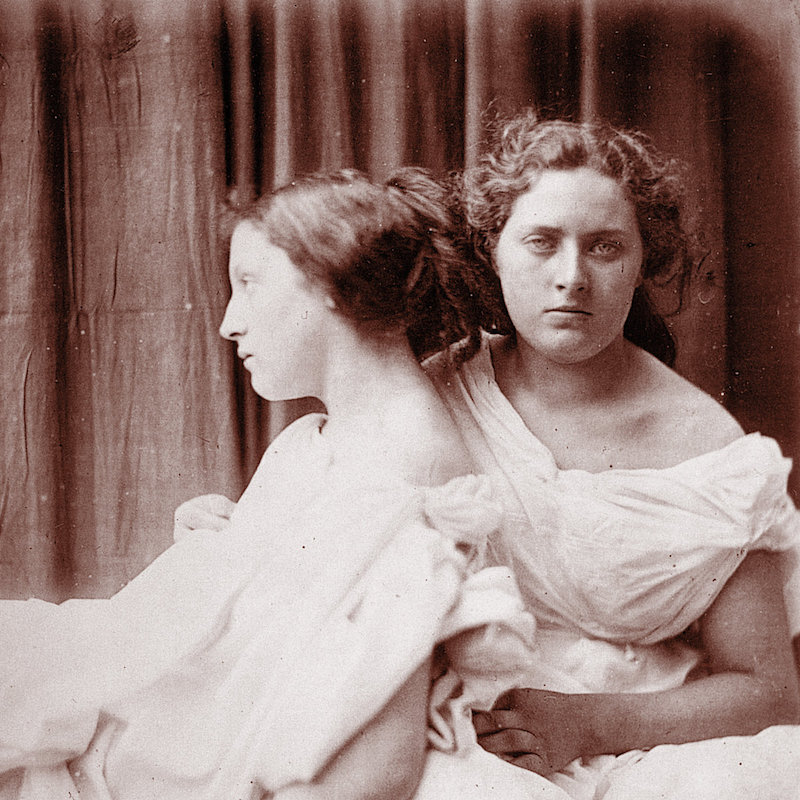 Thou make a great grunge band. That’s not actually what they are, not most of the time anyway. The Baton Rouge band has cultivated a remarkably heavy and dense sludge metal sound over the past decade and change, building on the legacy of their state’s home-grown sludge with an even more harrowing aesthetic and a sense of melody and elegance less common in music so abrasive. But listeners who’ve kept up with Thou over the years should be familiar with their alt-rock influences, as they’ve covered both Nirvana and Nine Inch Nails. Essentially, their new EP Rhea Sylvia is what Thou sounds like after a pretty serious Alice In Chains bender, and it’s a glorious sound to behold. “Deepest Sun,” just like all the other tracks on the EP save for their cover of Crowbar’s “The Lasting Dose,” was originally written by the band’s guitarist Matthew Thudium, and though it bears the same crushing sensibility of the band’s other releases, it’s one of a few Thou tracks that puts its hooks up front rather than to weave them into a subtler, more heavily layered piece of art-metal. It also features clean vocals, courtesy of Thudium, which create a Jekyll/Hyde sort of harmonization with Bryan Funck’s harsh growls during the transcendent chorus. Thou delivers a powerful rock anthem, unlocking yet another achievement in a career with more than its share of highs.

From Rhea Sylvia, out now via Deathwish Inc.