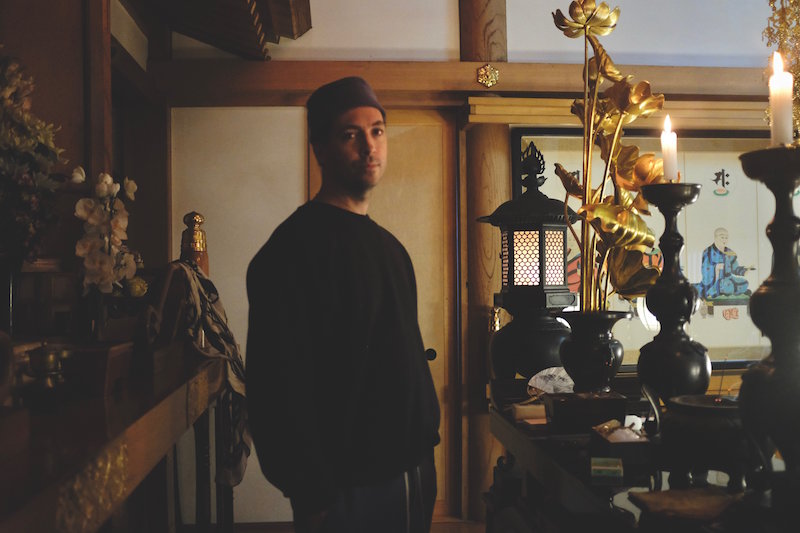 Across his brilliant, near two-decade career Tim Hecker has found relief in didactic horror. 2011’s Ravedeath, 1972 explored the long running ritual of MIT students destroying pianos by dropping them off their rooftops. 2013’s Virgins channeled the ghosts of Abu Ghraib. After a two-year break Hecker returns with Konoyo, an album inspired by “conversations with a recently deceased friend about negative space and a sense of music’s increasingly banal density.” The record’s first offering is Hecker’s longest track in over a decade, the epic “This Life.”

Brutal and haunting, the eight-minute soundscape offers a glimpse into Konoyo. Hecker is a master of capturing fragmented emotions through ambience, and on “This Life” his swirling abstraction evokes tragedy. The piece’s extended runtime allows for Hecker to add texture, undercutting some of the track’s sadness and injecting a horrific synth line straight out of a John Carpenter score. As a preview of what’s to come “This Life” is a tantalizing massive effort that promises hellfire.

From Konoyo, out September 28 via Kranky.