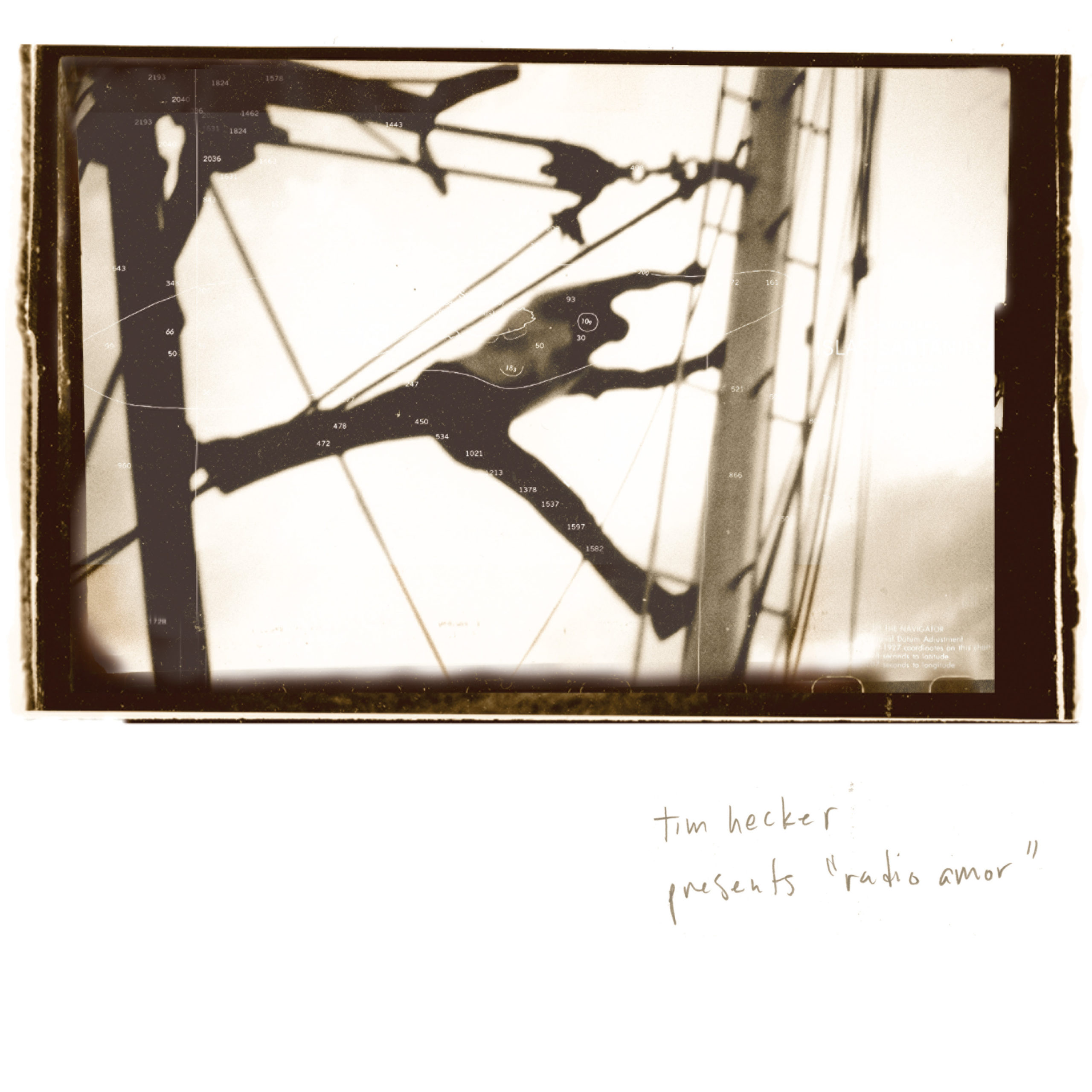 Canadian ambient artist Tim Hecker recently made the move to 4AD to release his most recent album Love Streams. But this year, Hecker will be reissuing two of his classic albums via his longtime label home, Kranky. On July 6, Hecker will reissue 2xLP vinyl releases of his albums Radio Amor and Haunt Me, Haunt Me, Do It Again. Newly reissued CD versions will also be released. Hecker has also lined up a series of live dates. Take a look at those below.

Tim Hecker’s Love Streams is featured on our list of the 10 Best Electronic Albums of 2016.