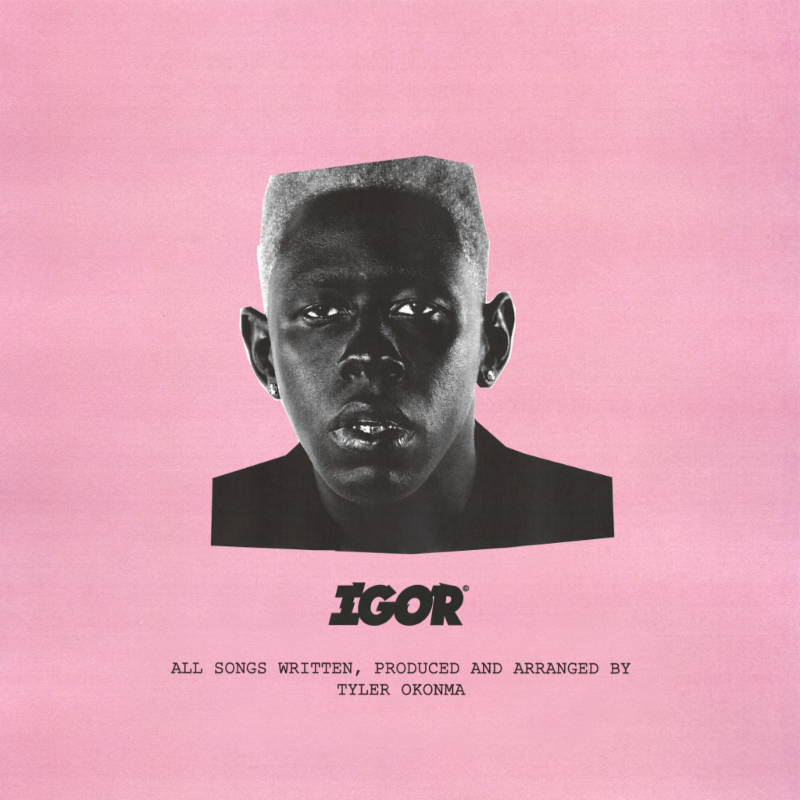 Tyler, the Creator has just announced a new album. On May 17, he’ll release IGOR via Columbia Records. So far, Tyler hasn’t released any full songs from the album, but he has released two teasers, which you can watch below. Both feature clips of new music from the album. Tyler’s also shared two different album covers, one an alternate designed by Lewis Rossignol. See those above and below. 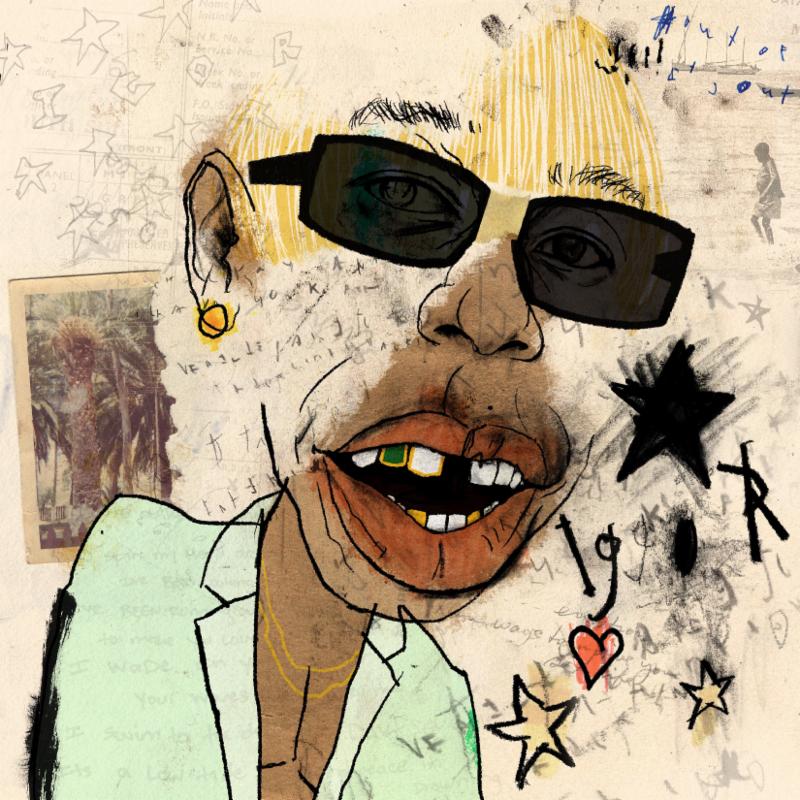