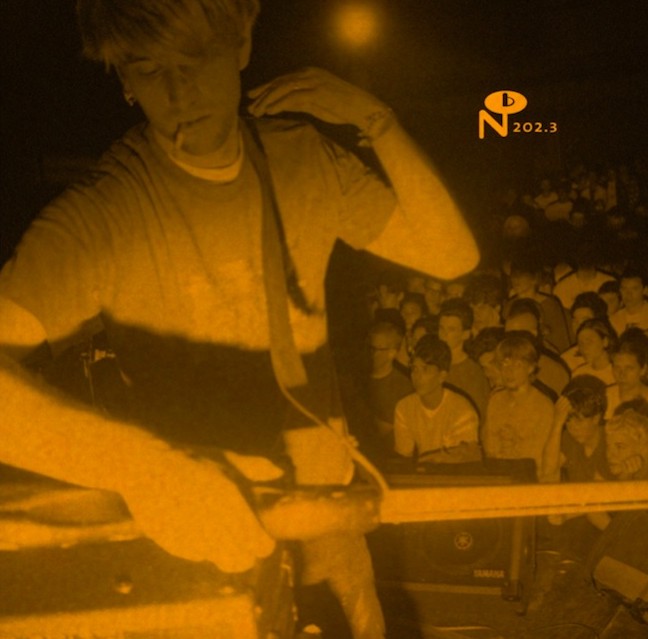 As reported earlier this year, this is just the second Unwound box set in what is scheduled to be an extended campaign to reissue the group’s full catalog. Check out the tracklist below, and read our interview with Unwound from earlier this year.