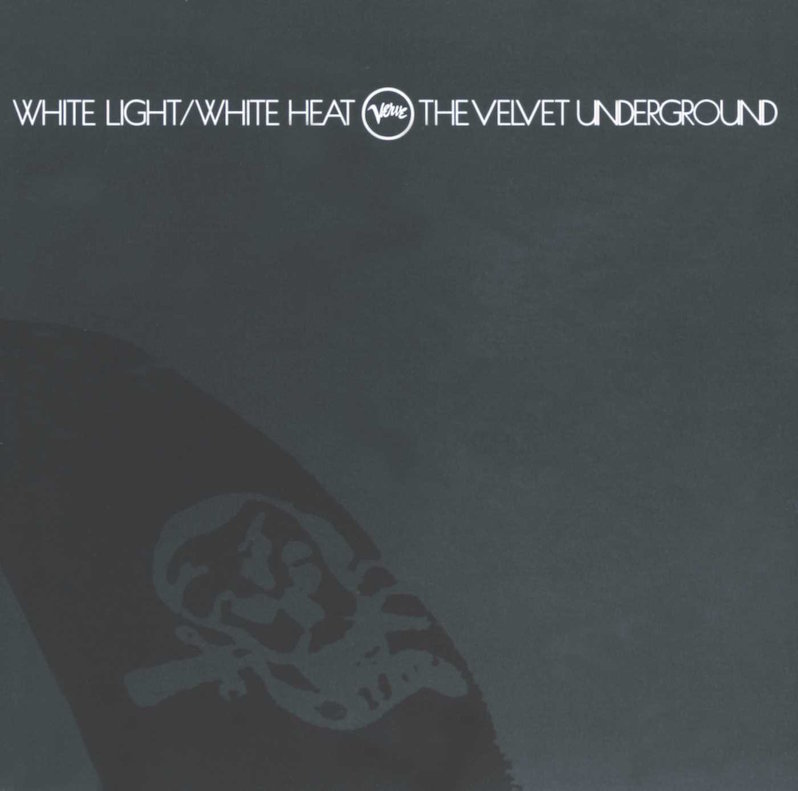 Once upon a time, in 1967, Lou Reed, John Cale, Sterling Morrison, and Maureen Tucker ditched both Andy Warhol and Nico by the side of the road and continued along the art-rock highway to compose White Light/White Heat. Reed, the consummate New Yorker, and Cale, the classically trained Welshman, combined to make challenging rock ‘n roll whose effect would only come in ripples which, over time, would become tidal waves. This would be the last Velvets album to contain both Reed and Cale as Lou threw out a him-or-me type ultimatum before the recording of their third album, The Velvet Underground. What they created in White Light/White Heat was a sonic assault that was unappreciated by everyone but the few avant-garde artists who got it.

Having only six tracks, the album begins with the short rhythm and blues title song about amphetamines. The song was later co-opted by Lou Reed devotee David Bowie. It wouldn’t be the first time he would borrow a Velvet Underground song. “White Light / White Heat” is followed by the over eight minute feedback laden short horror story, “The Gift.” It’s a little bit Poe, a little O. Henry, and a lot of experimental noise. Not to give everything away, but what starts out as a story of a pathetic pining lover turns a corner and goes horribly wrong. Reed was and is quite a storyteller, going all Poe again years later with his “Raven” inspired songs.

Then comes the bizarre “Lady Godiva’s Operation,” with Reed adding last words of lines too close to the microphone which jars even the most detached listener. The song revolves around the tale of a sex change operation, where the doctor removes a ‘lump’ that is ‘just so much cabbage.’ Nice. The theme of ‘white light’ makes its return as this time, instead of speed, the white light is the fluorescent light of the operating room.

“Here She Comes Now” is the shortest song on the album, coming in at just over two minutes. After two songs mostly sung by Cale, Reed returns to take over the lead. Reed seemed to associate his vocals with the more commercial and straightforward songs on the Velvets albums, even though he wrote the majority. “I Heard Her Call My Name” continues thematically from the last song, at least in its lyrics, echoing in the first line: “Here she comes now, now.” Musically it’s a whole other story. While “Here She Comes Now” is a mellow number that could have appeared on their first album or even Loaded which was to come later, “I Heard Her Call My Name” sounds like a song performed by a garage band that had no idea how to play their instruments. Brian Eno once said that most everyone who heard The Velvet Underground, and there weren’t many at the time, was immediately inspired to form their own band. Lou Reed’s guitar work on the song was more in line with jazz expressionism than with rock `n roll, with squealing feedback imitating saxophone honks. The rhythm line and backup singing remain pure rock, but Reed adds spice to the mix with his avant-garde noodling.

“Sister Ray” is the real shining star on the album. First of all, it is almost half the length of the entire album, and secondly it features the most frank and explicit lyrics that the band has ever produced. Going back and forth between oral sex references and more than just hints of heroin, “Sister Ray” is if nothing else, a fitting cap to an album that most people at the time found hard to take.

White Light / White Heat is an album filled with fuzz, from the buzzing and squeaking guitars of Lou Reed to the gap filling organs of John Cale, the white noise of Sterling Morrison’s bass, and the steady hammering of Mo Tucker. Today the band and their albums are considered one of the most influential in history, spurring both the aforementioned Bowie and Eno/Roxy Music, then later to R.E.M., Joy Division, Sonic Youth, Echo & the Bunnymen, and the Jesus and Mary Chain. As with the ripple theory, and the butterfly who creates a hurricane on the other side of the world, so The Velvet Underground influenced hundreds upon thousands of musicians to come and the ripples still form. 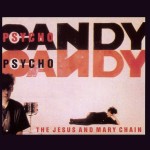 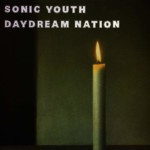