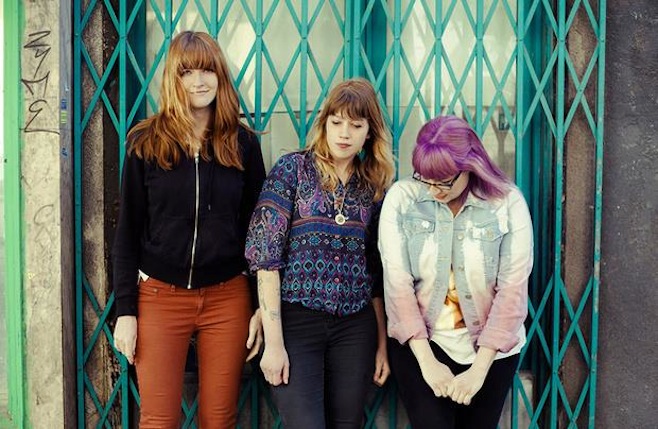 After nearly seven years together, New York garage rock trio Vivian Girls have announced they are breaking up. They will be continuing to make music individually — Katy Goodman with La Sera, Cassie Ramone with The Babies, and Ali Koehler with Upset. But fans will have only a couple more chances to see them live

The band shared this note about their upcoming split on their website:

Brooklyn, New York, March 2007: we started making music together and became what we know as Vivian Girls. It’s been a long and crazy journey in the seven years since, and we feel as though the time has finally come to let ourband rest in peace. It’s been an experience that we’ll look back on and cherish and we’d like to thank you for sharing it with us. We have had such an amazing time being a band, touring the world, releasing records and meeting all of you.

We’ve booked some ALL AGES shows as a goodbye. The first will be on February 14th at The Church on York in LA. The second will be on March 1st at Death by Audio in Brooklyn.