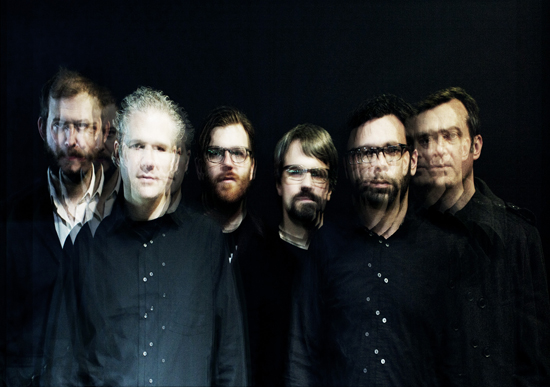 Yesterday, Volcano Choir released Repave, their follow-up to 2009’s Unmap, via Jagjaguwar. They’re touring the East Coast this month, but in the winter, they’ll be hitting the other side of North America, after some dates in Australia. Check out their itinerary below.