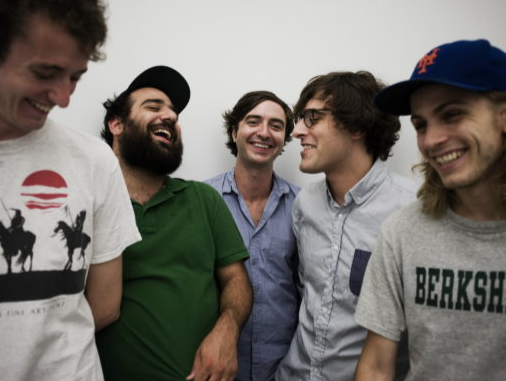 Next week — March 4 to be exact — New Jersey’s Real Estate will release Atlas, their third album and follow-up to 2011’s Days, via Domino. We’ve already heard a stream of the album (and it’s good!), but this week, the band has released a performance video in which they play the full album live, as a part of NPR’s First Listen Live series. Watch the Real Estate Atlas live set below.

The band also recently did a session for Sirius XMU, which included their performance of a cover of George Harrison’s “Behind That Locked Door.” You can hear that track over at Stereogum.