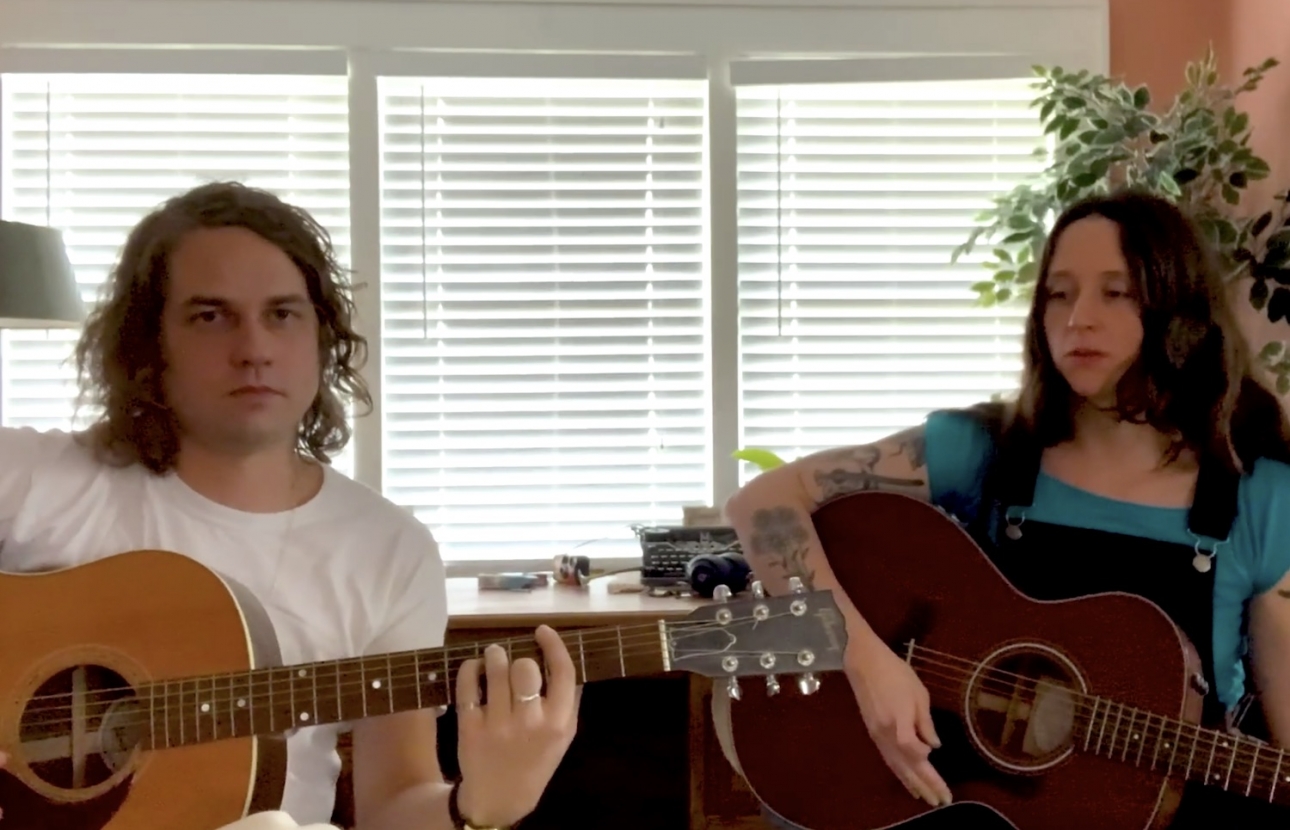 Kevin Morby and Waxahatchee recently held a live-stream performance via Instagram, and now the two indie singer/songwriters have recorded a new Tiny Desk Concert performance via NPR (recorded at home, not at the NPR Tiny Desk, because you know, quarantine). The duo’s four-song performance recorded from their house in Kansas City includes a couple of songs from the new Waxahatchee album, Saint Cloud, as well as one original from Morby’s 2016 album Singing Saw. And the performance closes with a cover of the Songs: Ohia classic, “Farewell Transmission,” which the duo also released as a 7-inch single back in 2018.

Waxahatchee’s Saint Cloud is featured on our list of the Best Albums of March 2020. Kevin Morby’s newest album is last year’s Oh My God.