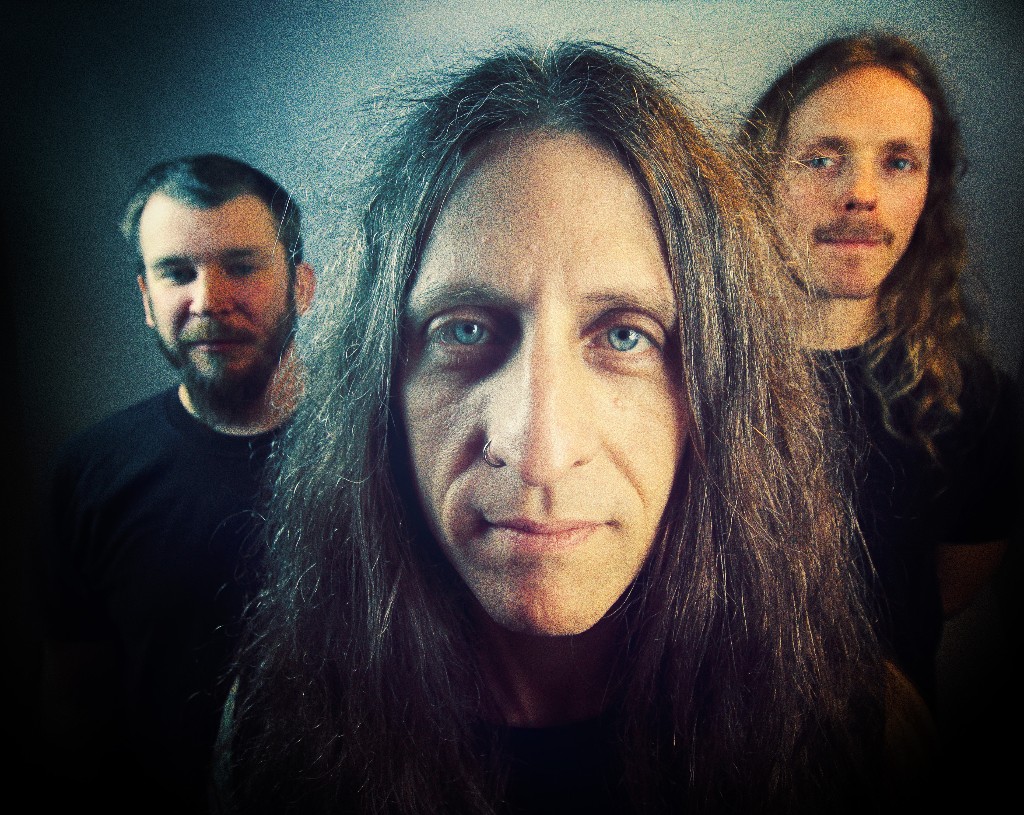 YOB have announced a new album. On June 8, the group will release Our Raw Heart via Relapse. It’s their first for the long-running metal label (outside of the band’s reissue of The Great Cessation) and features seven tracks. The artwork and tracklist have not yet been revealed, but Mike Scheidt released a statement about the record, saying, “We gave it everything we have. Going from an uncertain future in the beginning of 2017, to writing and then recording a new album at the end of it, it was quite a year. We’re very grateful.”

The band is touring with Bell Witch later this year. Last year they released the outstanding Mirror Reaper. Take a look at those dates below.

Our Raw Heart follows 2014’s Clearing the Path to Ascend.

YOB’s Clearing the Path to Ascend is featured on our list of 10 Essential Doom Metal Albums.