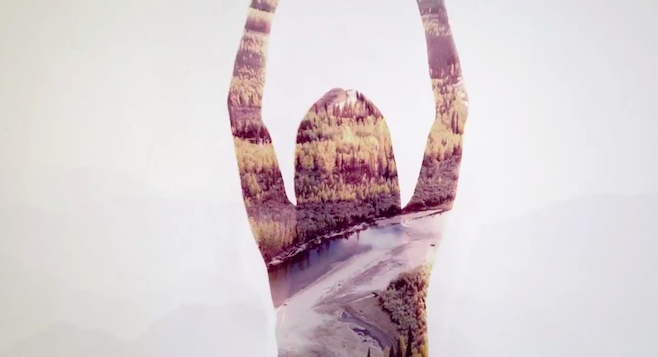 Information about the album is pretty limited for the time being, but Danilova has released a teaser clip for the album, directed by Kyle Hurley. And though it’s brief, it features some heavier, beat-driven sounds which may very well indicate the direction of the album, and perhaps a shift toward more danceable sounds. We would be so down with that, just for the record. Check out the teaser vid below.