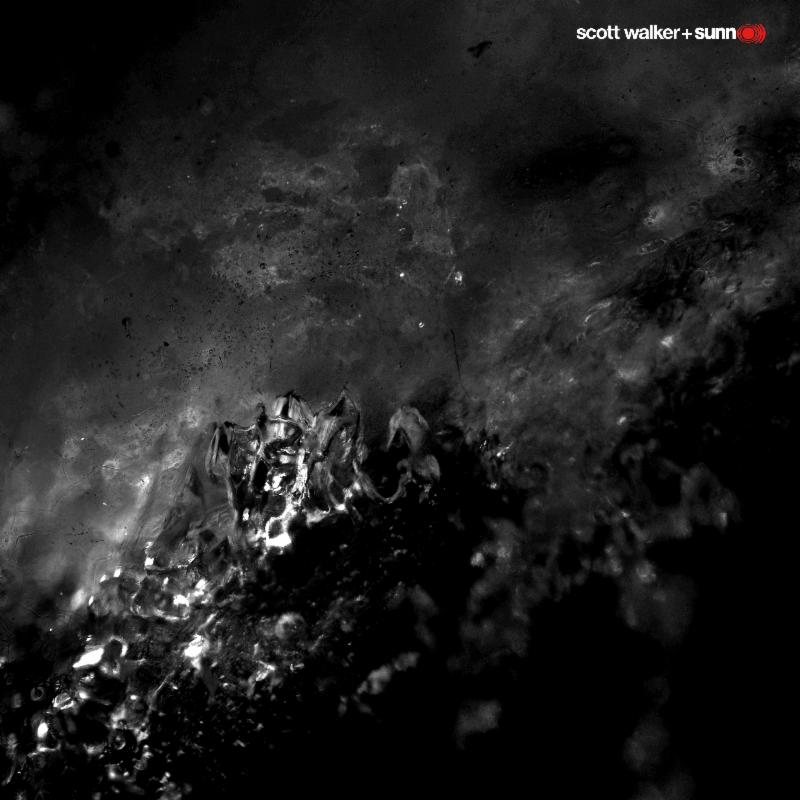 On Oct. 21, Scott Walker and SunnO))) will release their collaborative album Soused — one of our most highly anticipated albums of the fall. And today, we’ve actually got a little bit of music from this beast of a thing. SunnO))) and Walker shared a trailer for the album, which features one minute and 51 seconds of music, which sounds just as weird and terrifying as we expected/hoped it would be. Plus there are visuals of weird and dark things that look oily and creepy. Check it out below. Plus, check out the album’s cover above.