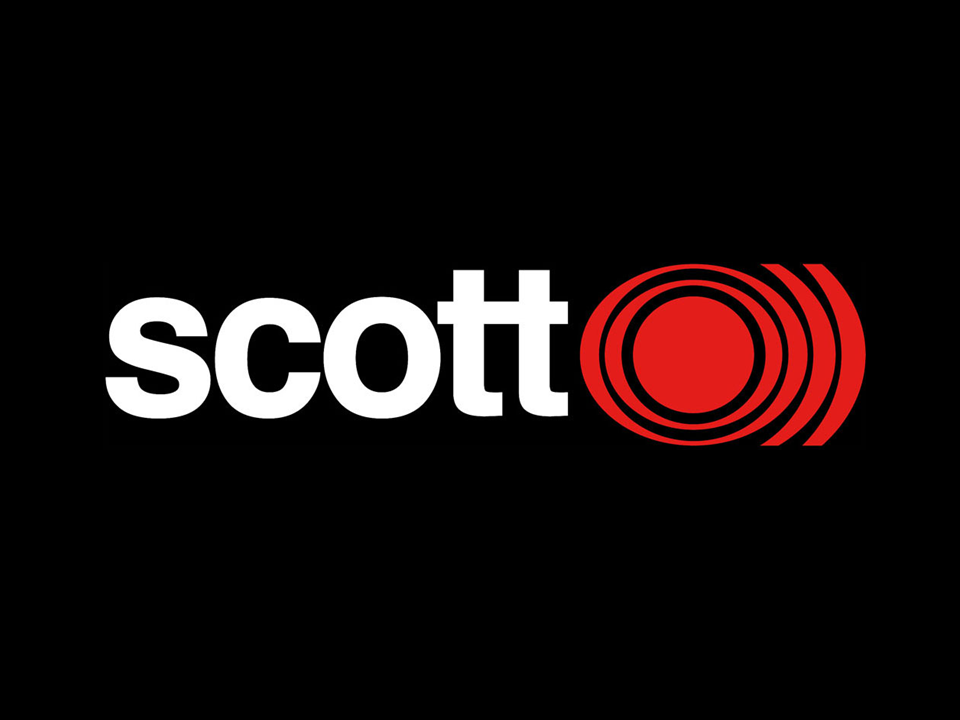 Scott Walker’s The Drift and SunnO)))’s Monoliths and Dimensions are two of the most devastating, ground-breaking and altogether powerful pieces of experimental rock music of the last decade. So the idea of a collaboration between Walker and SunnO)))’s Greg Anderson and Stephen O’Malley sounds like a dream team, basically. And it looks like it’s going to happen.

This morning, a website popped up with the image you see above, and the URL Scott-o.com, as well as a picture on Facebook depicting the same logo. And The Quietus reports that 4AD has confirmed that the collaborative album between the two artists will be released later this year: “They’re working together and there is a record coming later in the year.”

Well that pretty much sounds amazing, and we’ll be bracing ourselves for it. SunnO))) recently collaborated with Ulver on the new album Terrestrials, and in 2012, Walker released his characteristically amazing and weird album Bish Bosch.