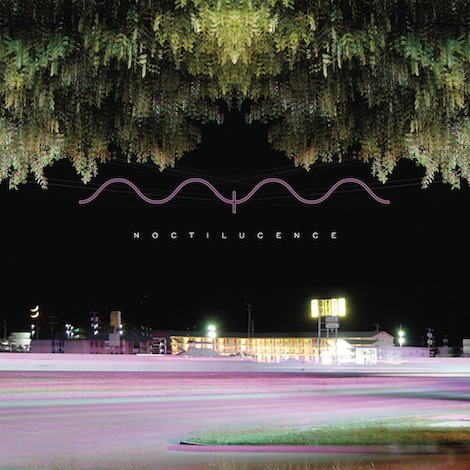 Experimental guitarist and ambient artist Mark McGuire is releasing a new EP called Noctilucence on Nov. 11, via Dead Oceans. It follows his full-length album Along the Way, which was released this spring. The name of the EP is taken from the phenomenon of “noctiluent clouds,” meaning they glow at night. (Kinda like McGuire’s trippy soundscapes? Sure, we’ll go with that.)

“It’s a recording about the discovery and understanding of the shadow, entrance to the realm not controlled by the light of day, or the logic of reason,” McGuire says about the EP in a press release. “It’s about confronting nocturnal terrors and all of those things that go bump in the night. Understanding that the ancient archetypes which watch over us don’t flinch, and stand firm across the spell of time.” Check out the tracklist and the 12-minute title track below.

Read our interview with McGuire from earlier this year.