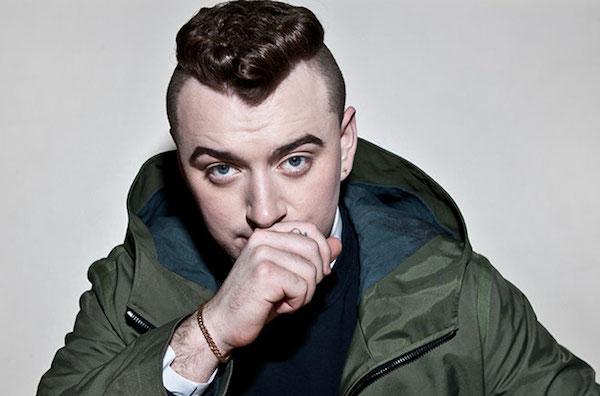 Sam Smith first made a name for himself with his outstanding vocal on “Latch,” the breakout single from Settle, the debut album by UK house duo Disclosure. And earlier this year, the British singer struck out on his own with debut album In the Lonely Hour. Now that U.S. audiences have had the chance to spend some time with that album, and particularly “Stay With Me” (one of a handful of songs I quite enjoyed on my recent, annual Hot 100 Survey), Smith is crossing the pond for an Arena Tour in North America. In January, he’s starting off the tour in Atlanta and crossing all the way to the other side of the continent to close out the tour in Vancouver in February. Take a look at his tour itinerary below.